What is World Oceans Day? How You Can Get Involved

World Oceans Day is almost here! On June 8th, we’re all called to increase our awareness of our oceans, appreciate their beauty, and take action to protect them. Of course, World Oceans Day is one of our favorite world days, so we’re excited to share this day with you.

What is World Oceans Day?

World Oceans Day is a time for people across the planet to celebrate our oceans and take action to conserve our beautiful blue planet.

World Ocean Day was first proposed by Canada at the Earth Summit 1992 in Rio. By 2002, The Ocean Project had brought together collaborators across the world to hold meaningful events to spread awareness of the importance of our oceans and how we can protect them.

June 8th was officially recognized as World Oceans Day by the United Nations (UN) in 2008 and every year since then, World Oceans Day has helped to put the focus on conserving our oceans and emphasizing the Conservation Action Focus of each year.

This year, the UN is hosting the first hybrid celebration with both an in-person event at the UN headquarters in New York and the ability to attend online. This year’s theme is “Revitalization: collective action for the ocean.” 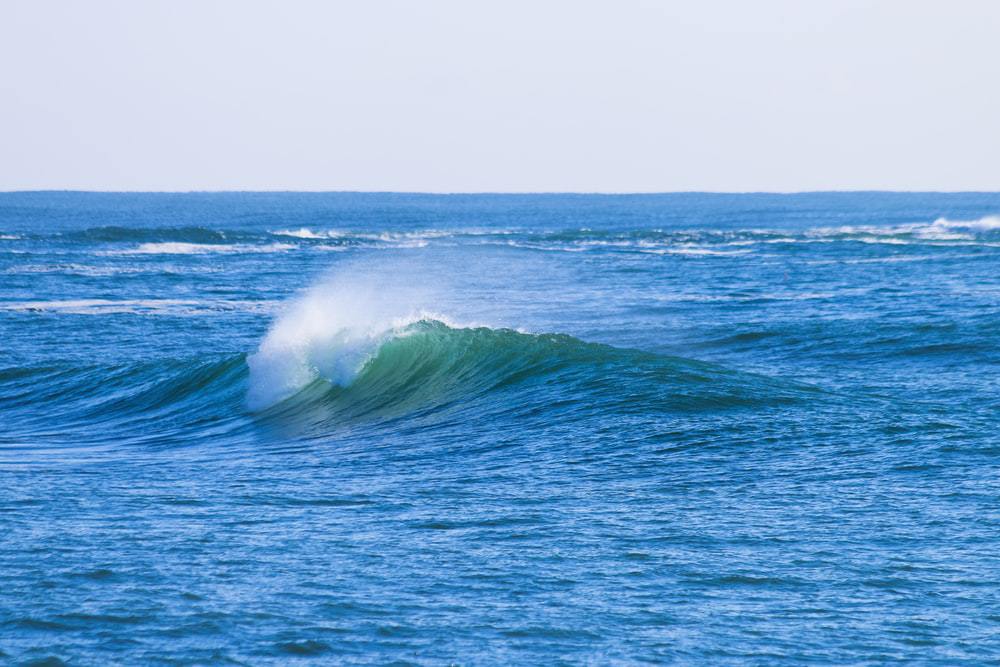 Why does World Oceans Day matter?

World Oceans Day matters because the oceans are so important for our planet and life on earth.

The ocean makes up 70% of our planet and is responsible for providing around 50% of our oxygen. The oceans are not just vital to the life of humanity, but also for every single living organism in the world.

The main threat to our oceans is pollution and overexploitation of the ocean’s resources. According to the UN, 50% of the world’s coral reefs have been destroyed and 90% of the big fish populations have been depleted due to intensive and harmful fishing methods.

By working together, a new balance can be created that will allow human populations to make the most of what our oceans provide us with, without depleting resources, using sustainable, harmless practices.

World Oceans Day aims to enlighten the public on how their collective actions have impacted the ocean and show everyone worldwide how we can work together to encourage sustainable management of oceans on a global scale.

Learn more about our extraordinary oceans!

How You Can Get Involved

Whether you are looking to get your hands dirty or get involved with World Oceans Day from the comfort of your own home, there are several ways that you can get involved on June 8th. The first is to watch the UN event live online, from 10AM – 1.30PM EDT –you can join here.

A super-easy way to get involved if you’re short on time but want to make a big impact is to sign the online petition on the World Ocean Day website to protect at least 30% of our oceans by 2030. 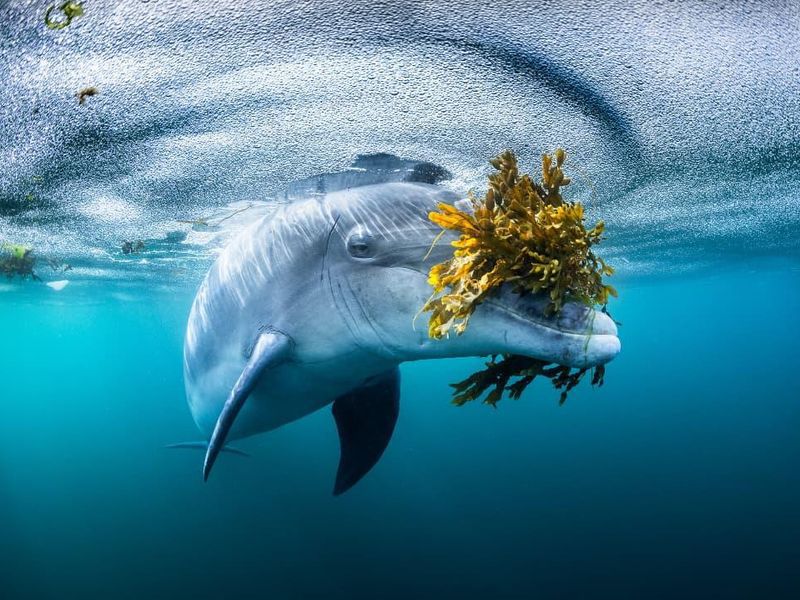 If you want to do something hands-on, check out the World Ocean Day events map to find an organized event near you, and if there is nothing nearby, think about setting up an event yourself! There are so many free resources available to help you and it is a great way to get to know your community. A beach clean-up is a popular event, removing washed-up trash from the ocean and preventing any trash dropped on the beach from entering the water.

🐠 Go to the Aquarium

A fun, family (or friends!) activity to celebrate the day is to take a visit to your local aquarium. So many aquariums work hard to conserve sea life and protect those that may otherwise not have survived. They are the perfect place to learn about all the strange and wonderful creatures and plants that can be found in the ocean and how you can take action to protect them. 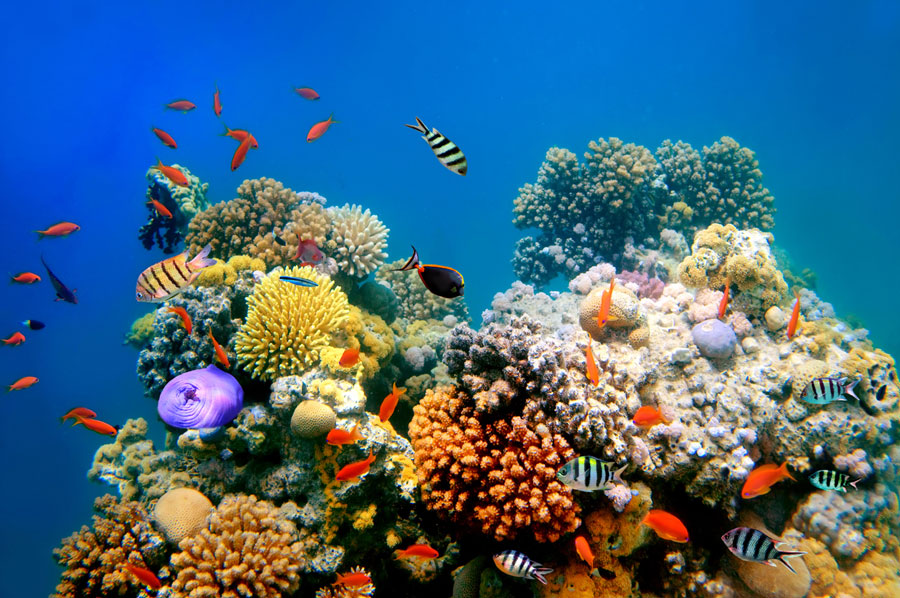 If you are not doing so already, take World Oceans Day as the perfect opportunity to avoid single-use plastics, and then make it habitual in your everyday life. All plastics are very harmful to sea life, especially when ingested. Simply by using reusable bottles, grocery bags, and other sustainable swaps, you can help to lessen the impact of single-use plastics. 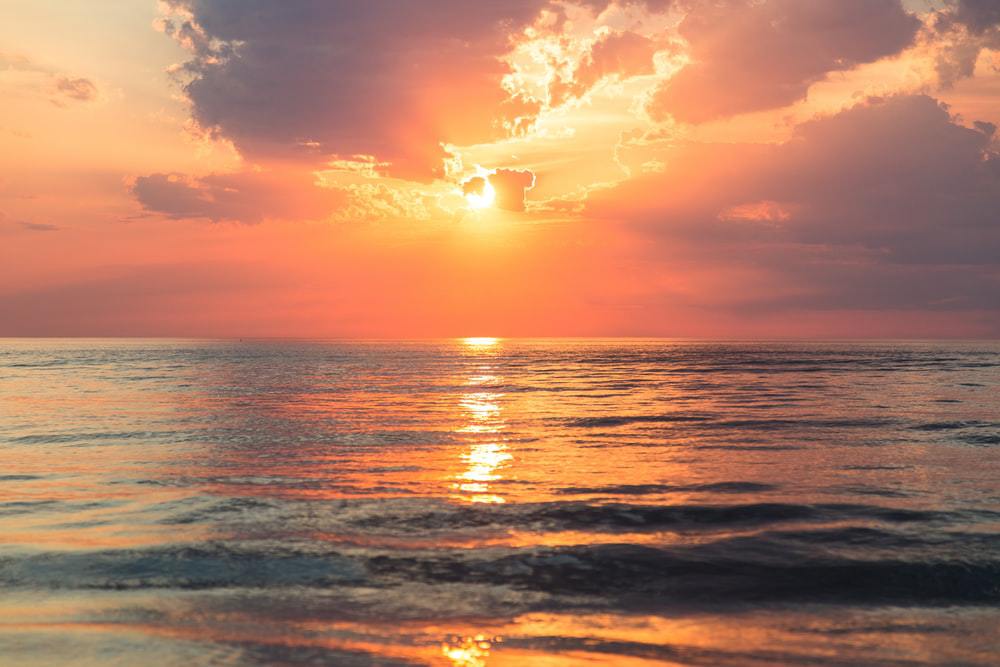 Our oceans are truly breathtaking places, but we need to protect them if they’re going to stay that way. We’ve already seen serious damage from the effects of climate change and man-made pollution, so it’s time to step in, take action, and raise awareness by celebrating our beautiful oceans.