If you’re trying to live a more environmentally friendly lifestyle, you likely know that sometimes, easier is better for the environment. That is to say, it’s actually less wasteful to use the dishwasher to wash your kitchenware than it is to clean it by hand.

So, filling up the dishwasher each day or two is likely something you don’t think twice about, but have you ever thought about the dishwasher tabs you use?

It’s important to understand what dissolving dishwasher tabs are: most of them use petroleum-derived dissolvable plastic, such as PVA/PVOH/PVAL.

The problem with these dissolvable dishwasher tablets is that we don’t know whether it biodegrades or how quickly. Yes, it dissolves, but that only means that we can’t see it, not that it ceases to exist.

To be certain you’re living an eco-friendly lifestyle, opt for plastic-free dishwasher tablets. 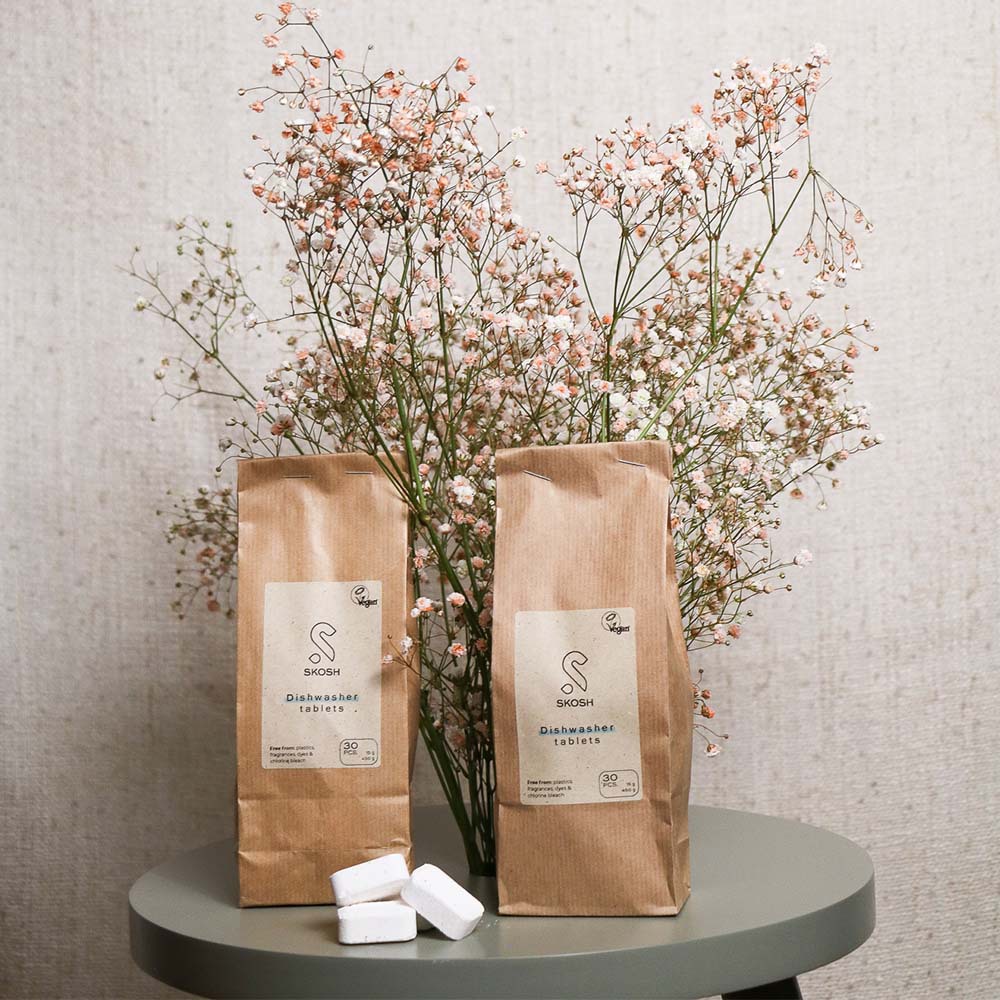 1. You can be sure you’re not contributing to plastic pollution

Plastic-free dishwasher tablets allow you to be certain you’re not contributing to plastic pollution and the ever-increasing quantity of microplastics that are being found in wildlife and even our blood.

In 2017, the Economic Times shared a study that found plastic ingestion in ocean life ranged from 50% in the New Hebrides Trench of the southern Pacific Ocean to 100% at the bottom of the western Pacific Ocean’s Mariana Trench. In other words, they discovered plastic fibers in the stomachs of far too many fish, crustaceans, and cetaceans. 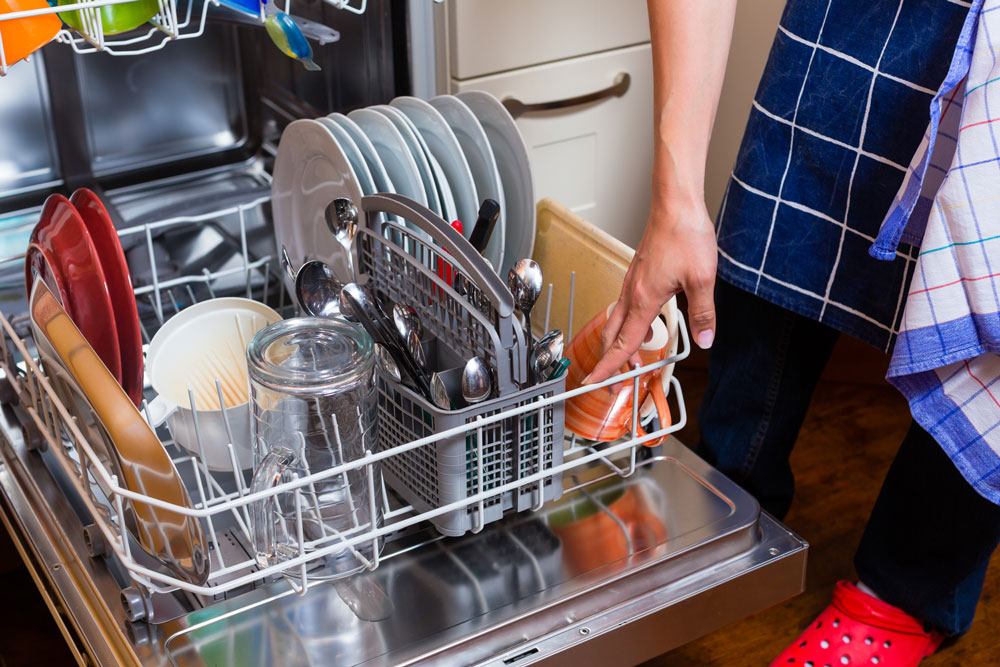 2. Reduces your ingestion of microplastics

As we mentioned in the point above, microplastics aren’t just being found in ocean life, it’s also been discovered in human blood. One notable study detected plastic fibers in seafood, sea salt, and North American beer. Scientists discovered plastic in 81% of tap water samples and in all 12 brands of beer and sea salt surveyed. The dissolving plastic likely leaves residue on glasses and plates, which you then ingest when you use them.

Plastic-free dishwasher tablets, just like all plastic-free products, do not contribute to the emission of greenhouse gases. Because they don’t contain anything that will end up being burned in a landfill, there are no materials in them that can go to waste. While being biodegradable themselves, our plastic-free dishwasher tabs also come in recyclable paper pouches, so the materials can be either reused or fed back to the Earth. 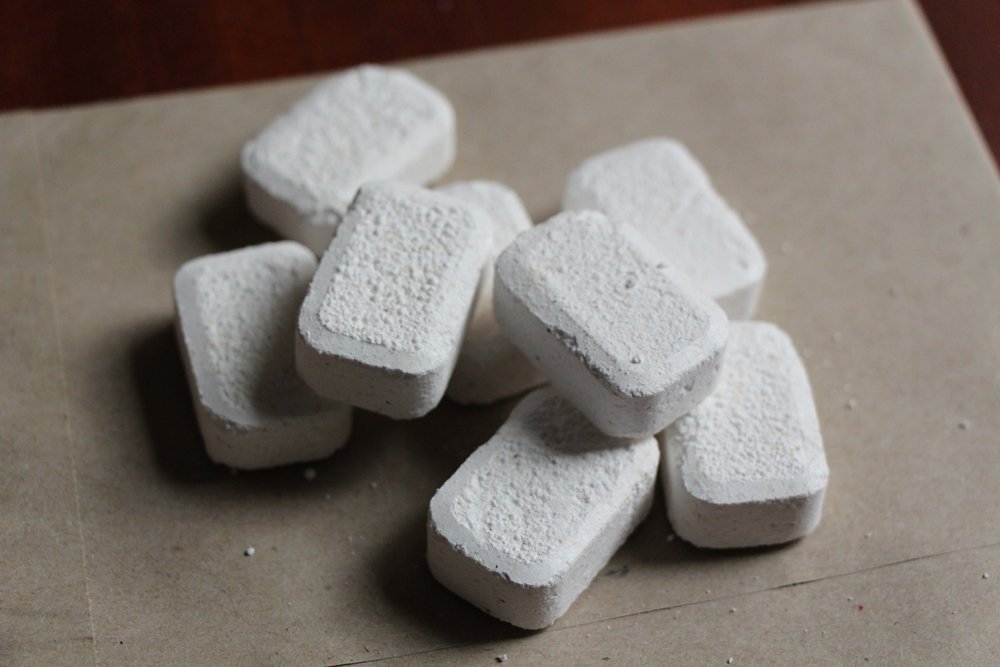 You may wonder if giving up plastic dishwasher tablets will lead to dirtier dishes, but you can rest assured your kitchenware will come out of the dishwasher just as clean as yours do now. Not convinced? Check out our dishwasher tablets’ great reviews.

With all this talk of the damaging effects of plastic on our planet, it can be easy to become disheartened. But there’s so much we can do to live more sustainably. We can consume less fast fashion, rely less heavily on cars, focus more on plant-based foods, and reduce our plastic intake. If you’re ready to make the switch to a more plastic-free life, why not give our eco-friendly plastic-free dishwasher tablets a try? Get them here. 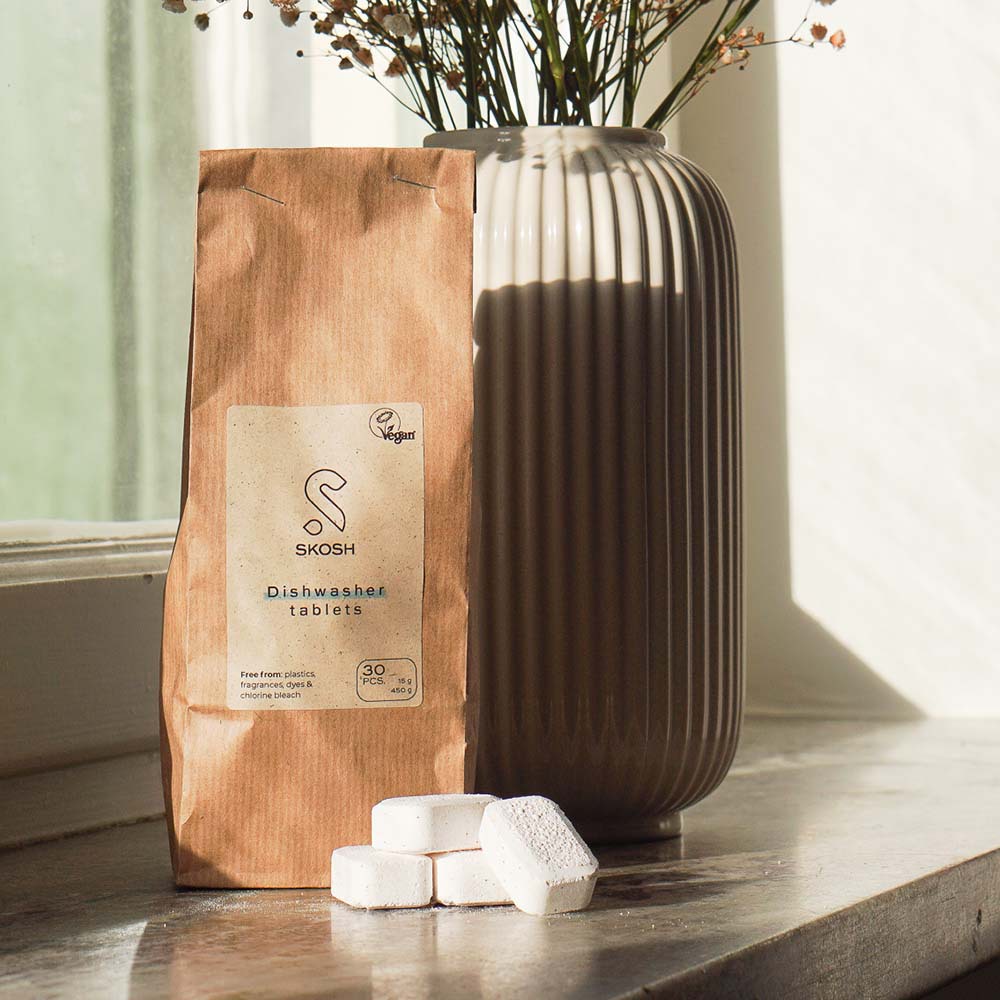 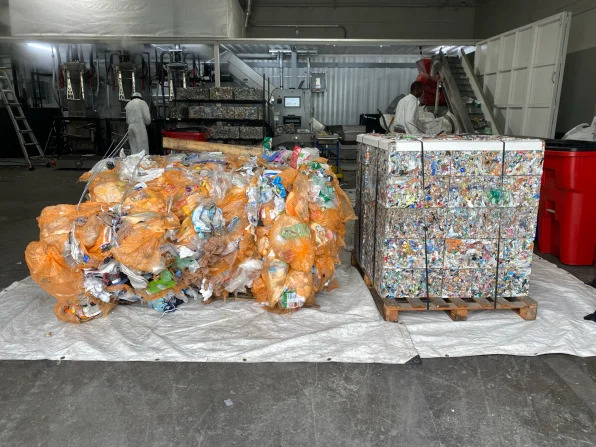 Nonrecyclable Plastic You Say? This Startup Says Otherwise
The US generates 42 million tons of plastic each year and less than 9% is recycled. While infrastructure needs to change, this startup has its own solution. Read more 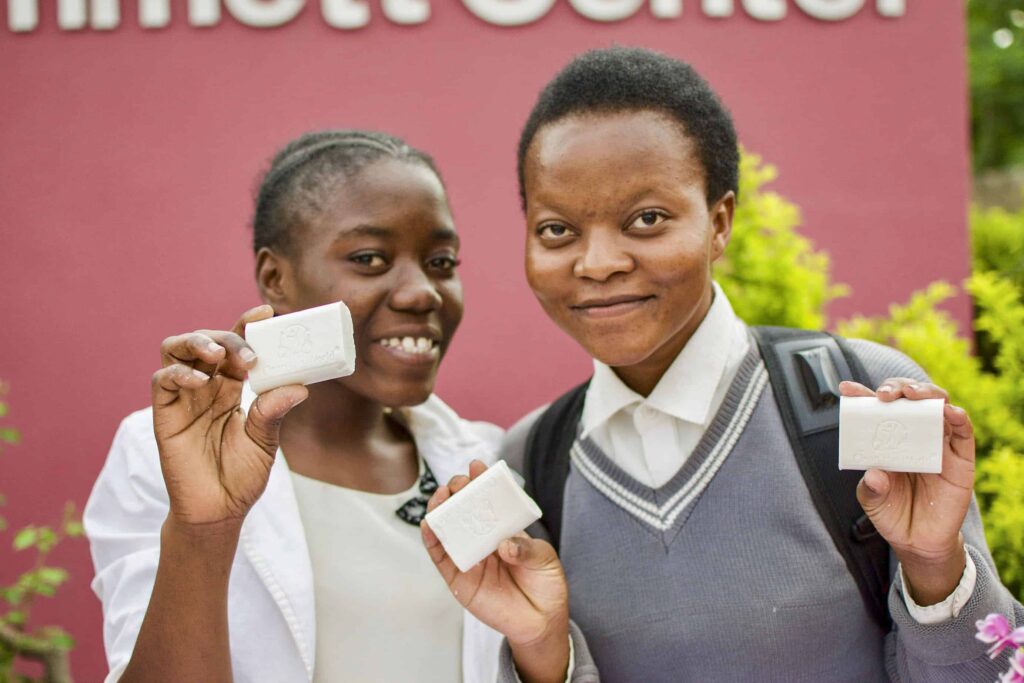 Good News Friday: How Recycled Hotel Soap is Saving Lives
Do you ever wonder what happens to the soap that is left in a hotel room after the guests leave? One man did and developed a way to prevent billions of pounds of waste. Read more 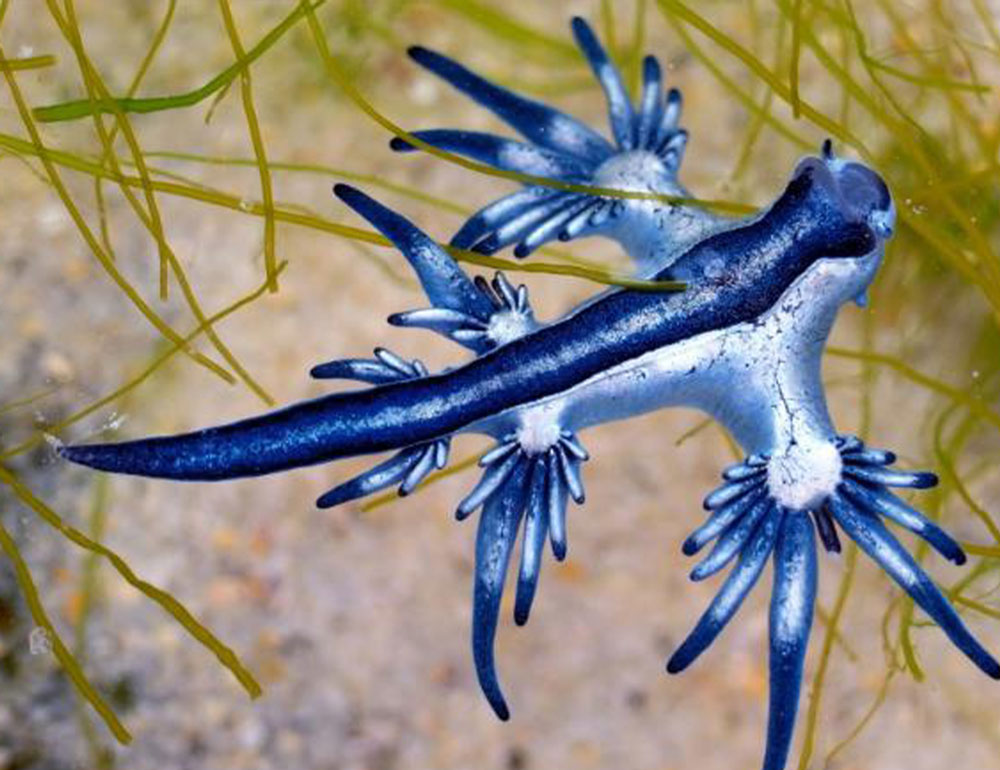 5 Interesting Things You Should Know About Blue Dragons
If there’s an animal that looks like it could have walked right out of a fantasy movie, it’s the Blue Dragon. Learn more about what makes them so fascinating! Read more
Share Tweet Share Pin

By submitting, you agree to receive automated daily text reminders from Free the Ocean at the cell number used when signing up.

By submitting, you agree to receive automated daily text reminders from Free the Ocean at the cell number used when signing up.

Subscribe to get a Daily Reminder, product updates, and plastic-free tips.