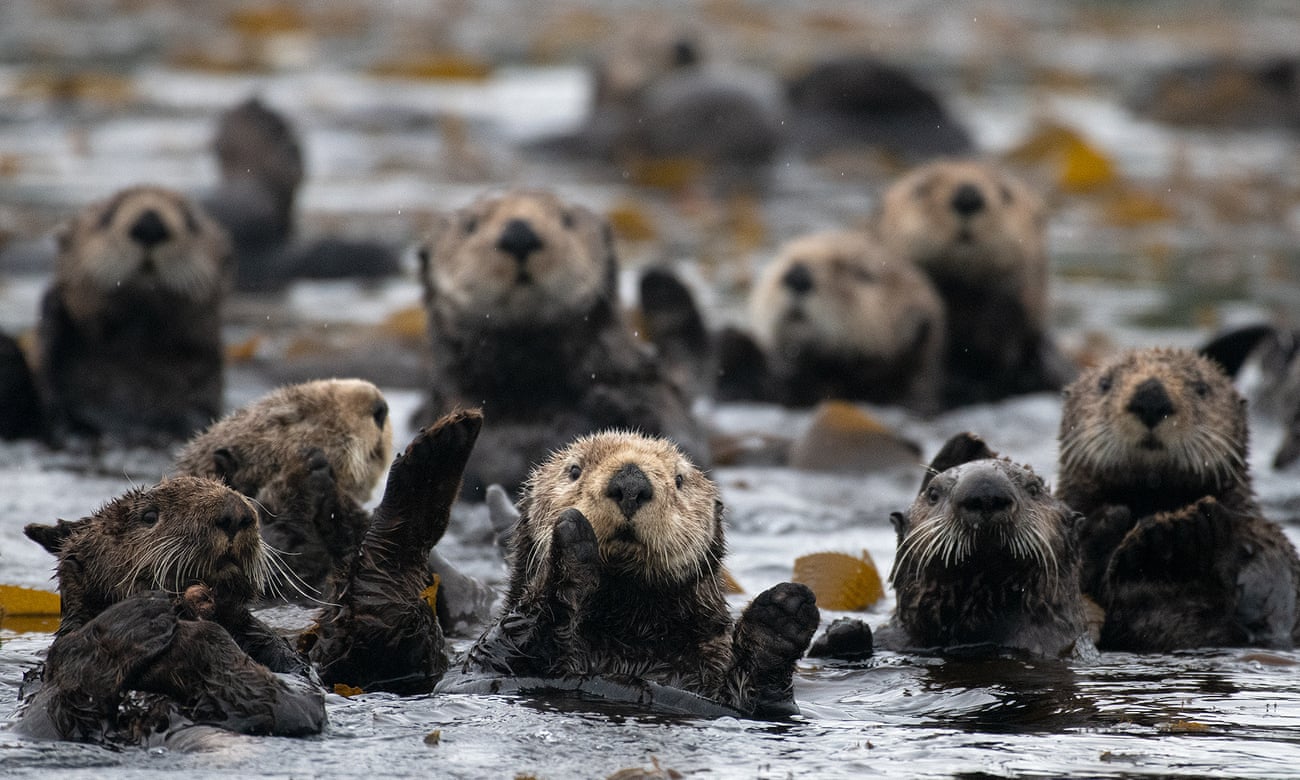 Sea otters eat 25% of their body weight each day to maintain their body heat.

The huge appetites of North America’s smallest marine mammals, the sea otters, are benefiting the ecosystem. Not only from the sea, but from estuaries throughout the state. Brent Hughes, a biologist at Sonoma State University, found that seagrass beds were thriving in an estuary in Monterey Bay on California’s central coast. This did not make any sense, as excessive nutrients from agricultural runoff spur the growth of algae on seagrass leaves, which typically kills the plants. “This is the highest nutrient concentration that I had ever seen on the planet,” says Hughes. “Any model would suggest there should be no seagrass there and yet it was expanding.”

The reason for the thriving seagrass beds? The estuaries keystone residents, the sea otters! Sea otters use their dense fur and a high metabolic rate to maintain body heat in the chilly waters of the northern pacific. To achieve that, they must eat 25% of their body weight every day. When the otters first moved into the estuaries, they put their big appetites to work eating crabs. With fewer crabs to prey on them, the California sea hares – a sea slug – grew larger and became more abundant. The slugs fed on the algae growing on the seagrass, leaving the leaves healthy and clean. 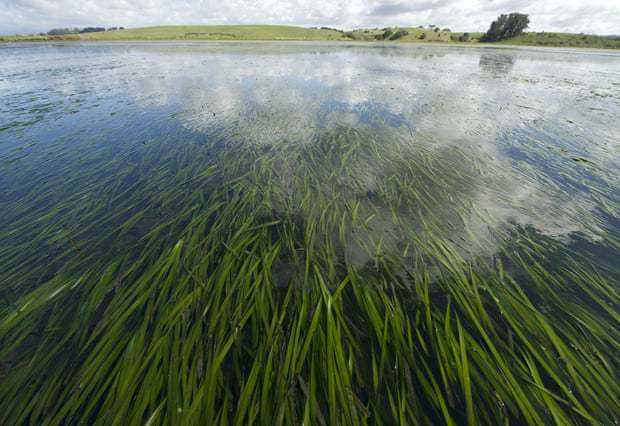 Seagrass in the Elkhorn Slough estuary. 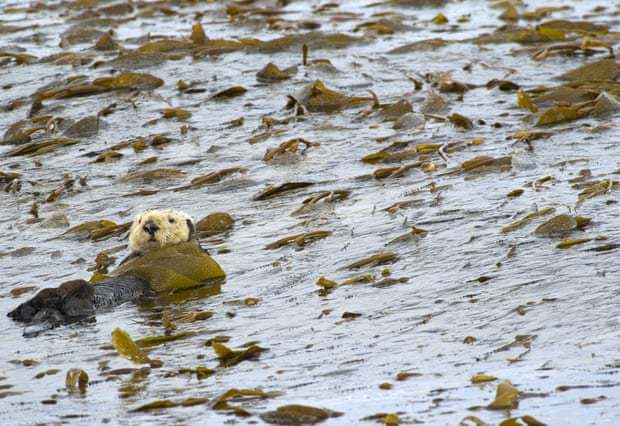 Scientists believe that sea otters could help restore other polluted estuaries in California.

This discovery that sea otters could be important players in estuaries came as an ecological surprise. Now, scientists and wildlife managers are turning to estuaries as potential places where sea otter numbers could grow. Estuaries could provide otters with an important refuge from sharks and other unfavourable coast conditions, such as storms and warming events.

These furry friends could become one of California’s estuaries biggest conservation allies! All thanks to those big appetites. 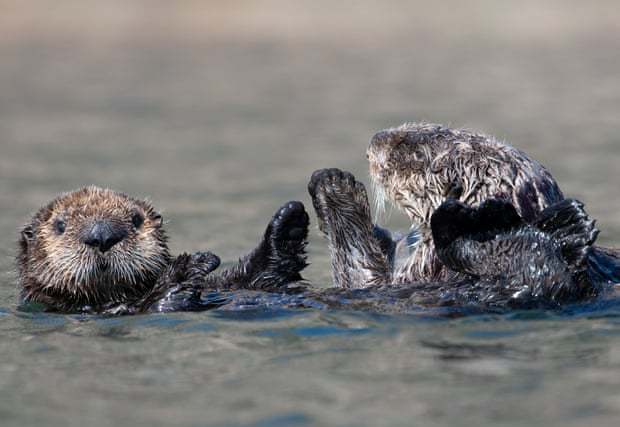 An otter enjoys a swim among the kelp. 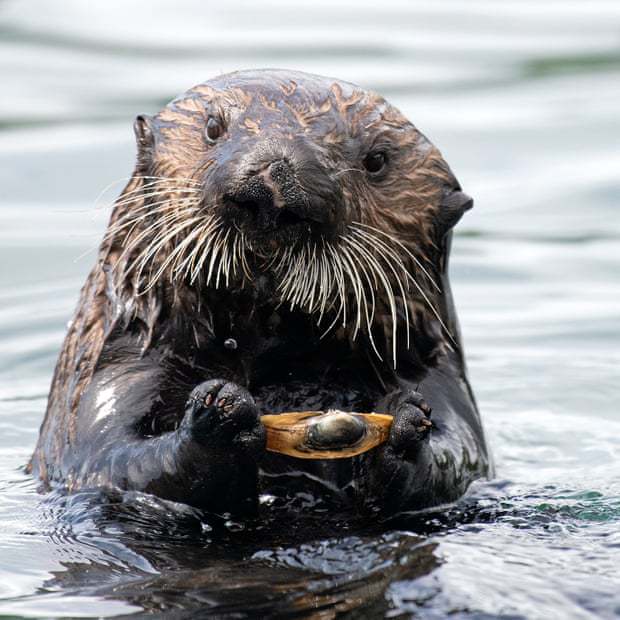 An otter getting ready to enjoy a meal