A bit earlier this year, scientists at the Schmidt Ocean Institute captured footage of a massive siphonophore in the Indian Ocean. Siphonophores are closely related to the jellyfish and this could have been the largest ever recorded. The institute shared a stunning video and images of this giant ocean creatures that created a ‘galaxy-like spiral’ floating off Western Australia. 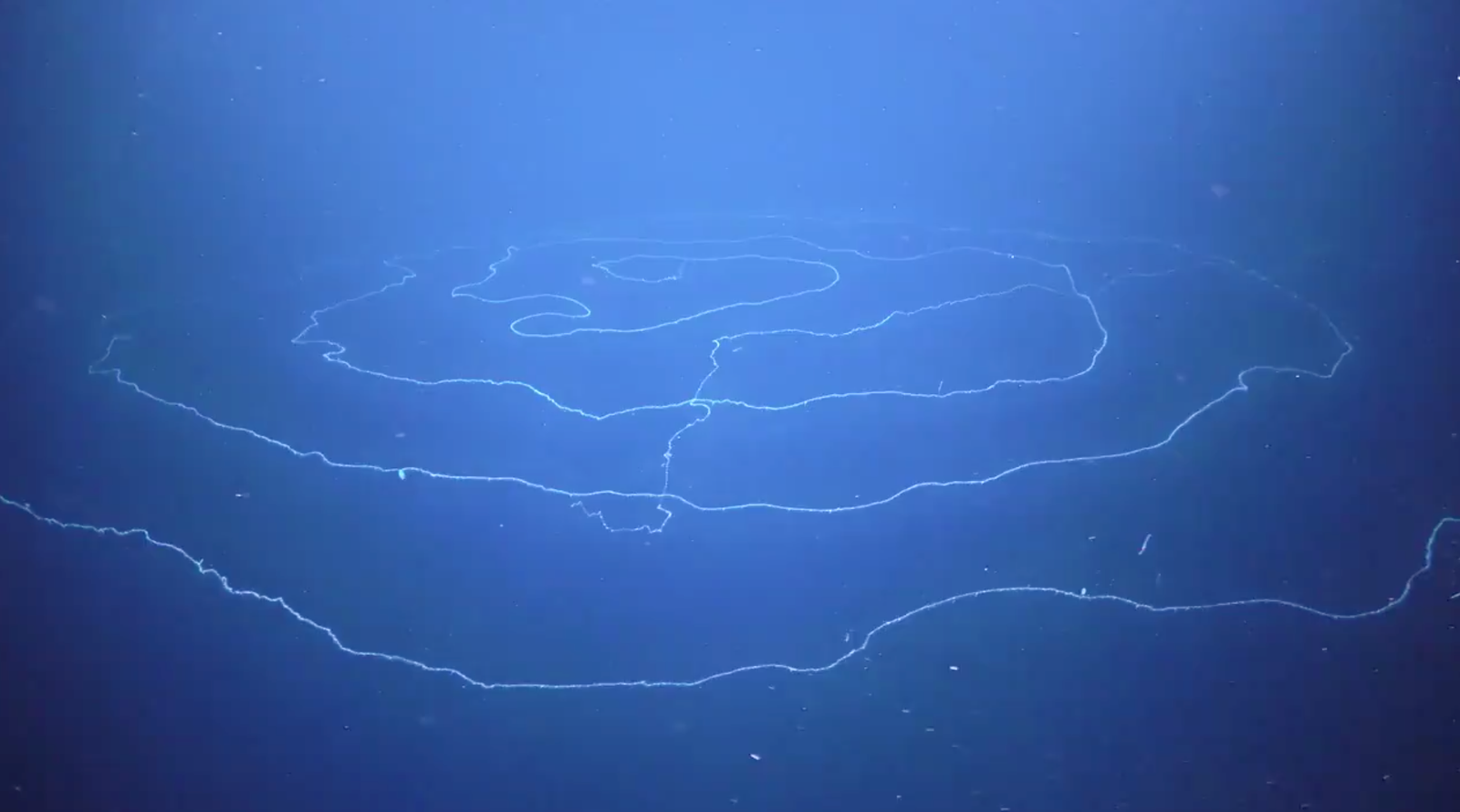 The footage was captured during an expedition of the deep sea Ningaloo Canyons. Although it’s unclear exactly how long the animal is, the pilot of a remotely operated vehicle used lasers to determine the size of the siphonophore’s outer ring and estimated it was 154 feet long (!), based on its diameter.

“We think it’s the longest animal recorded to date,” said Carlie Wiener, director of marine communications at the institute.

Siphonophores are deep-sea predators related to jellyfish and corals that catch prey including tiny crustaceans and fish, in their curtain of stinging cells. The colony in the images is made up of thousands of individual, specialized clone bodies, that work together as a team. 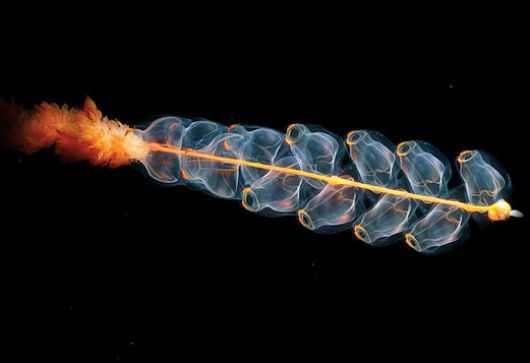 “There is so much we don’t know about the deep sea, and there are countless species never before seen,” said Wendy Schmidt, co-founder of Schmidt Ocean Institute, in a statement. “The Ningaloo Canyons are just one of many vast underwater wonders we are about to discover that can help us better understand our planet.”