the Snow Angel of the Sea 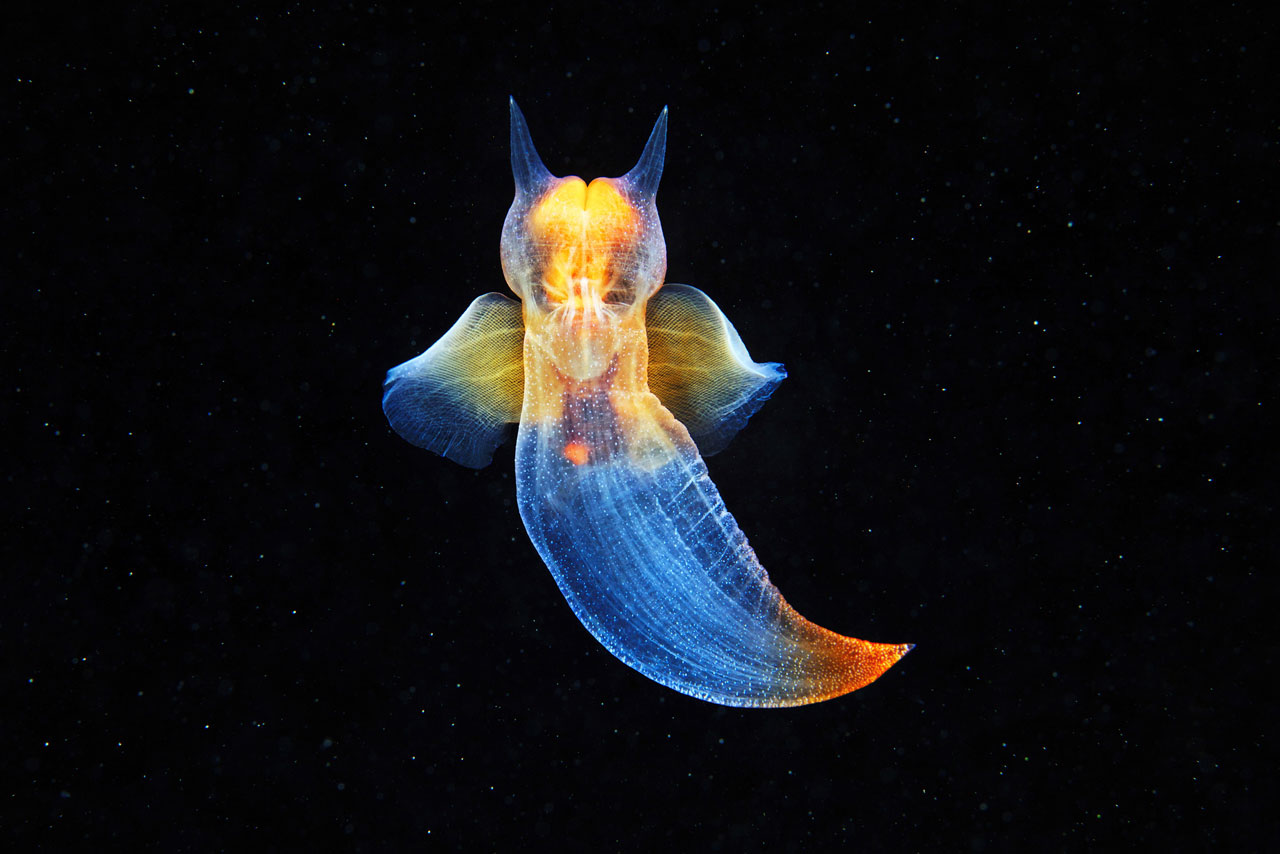 Sea angels are named after their resemblance to snow angels – they have translucent white bodies, with a wing-like structure on both sides of their body. Although they may look like snow angels, they are actually a large group of extremely small, swimming sea slugs! They are found all over the world, from polar regions to tropical seas. Sea angels are also absolutely tiny, with the largest stretching just over 5 cm long.

Click to answer trivia & remove plastic from the ocean 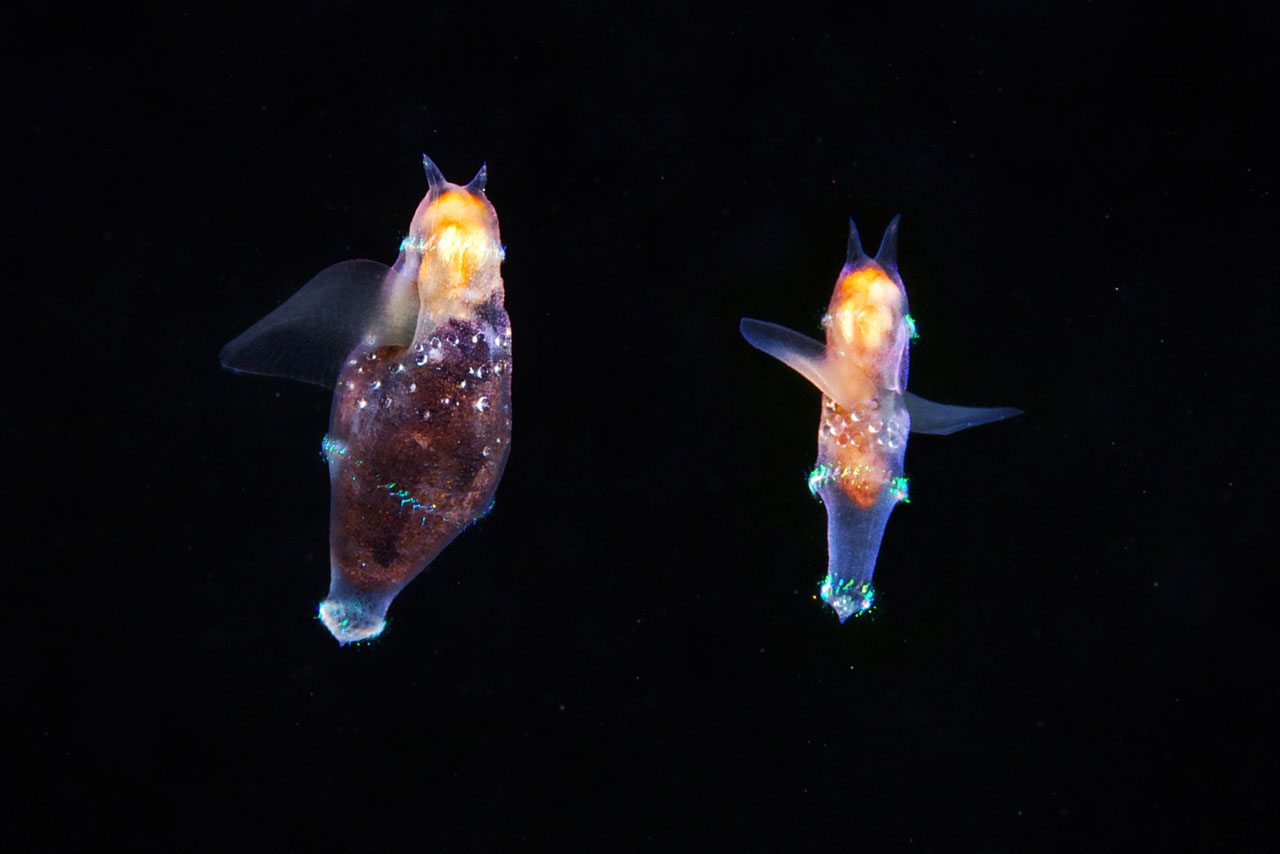 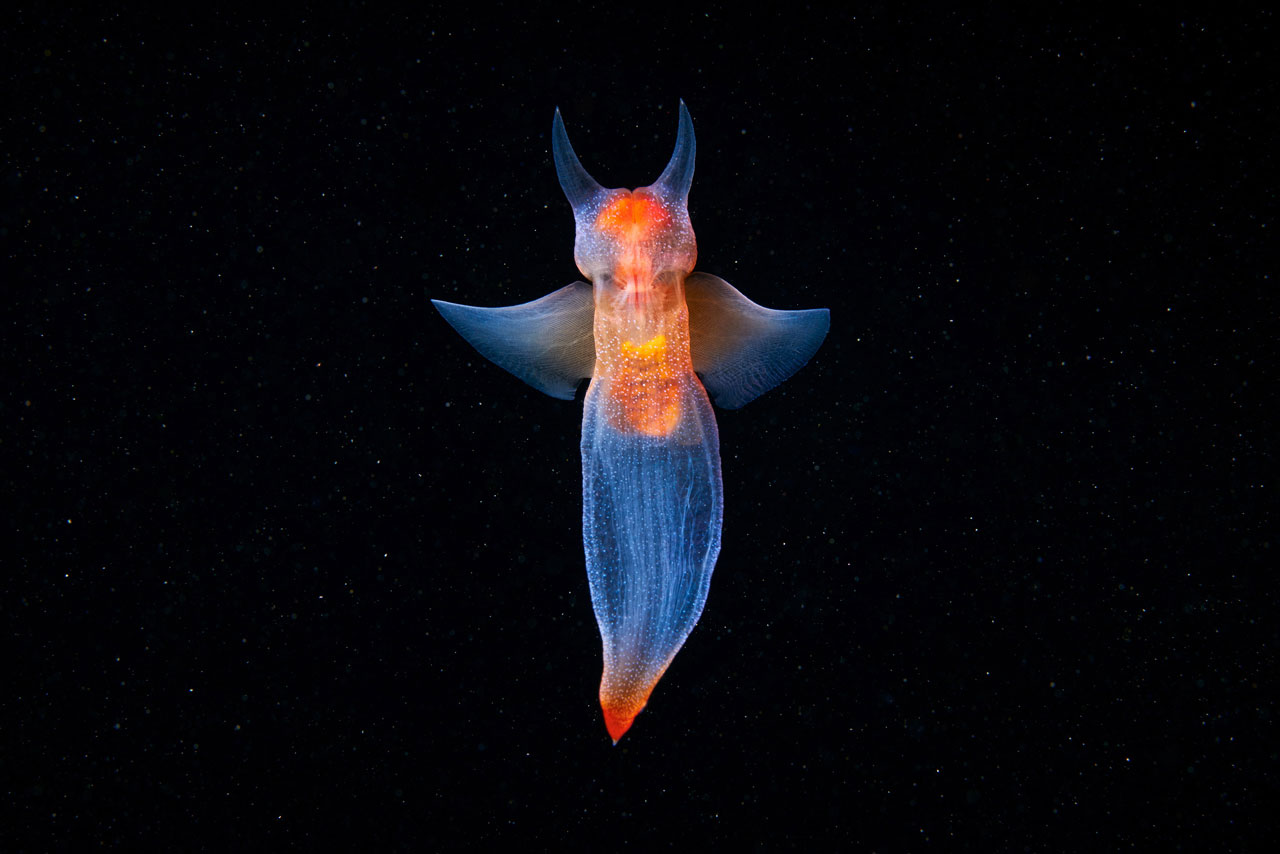 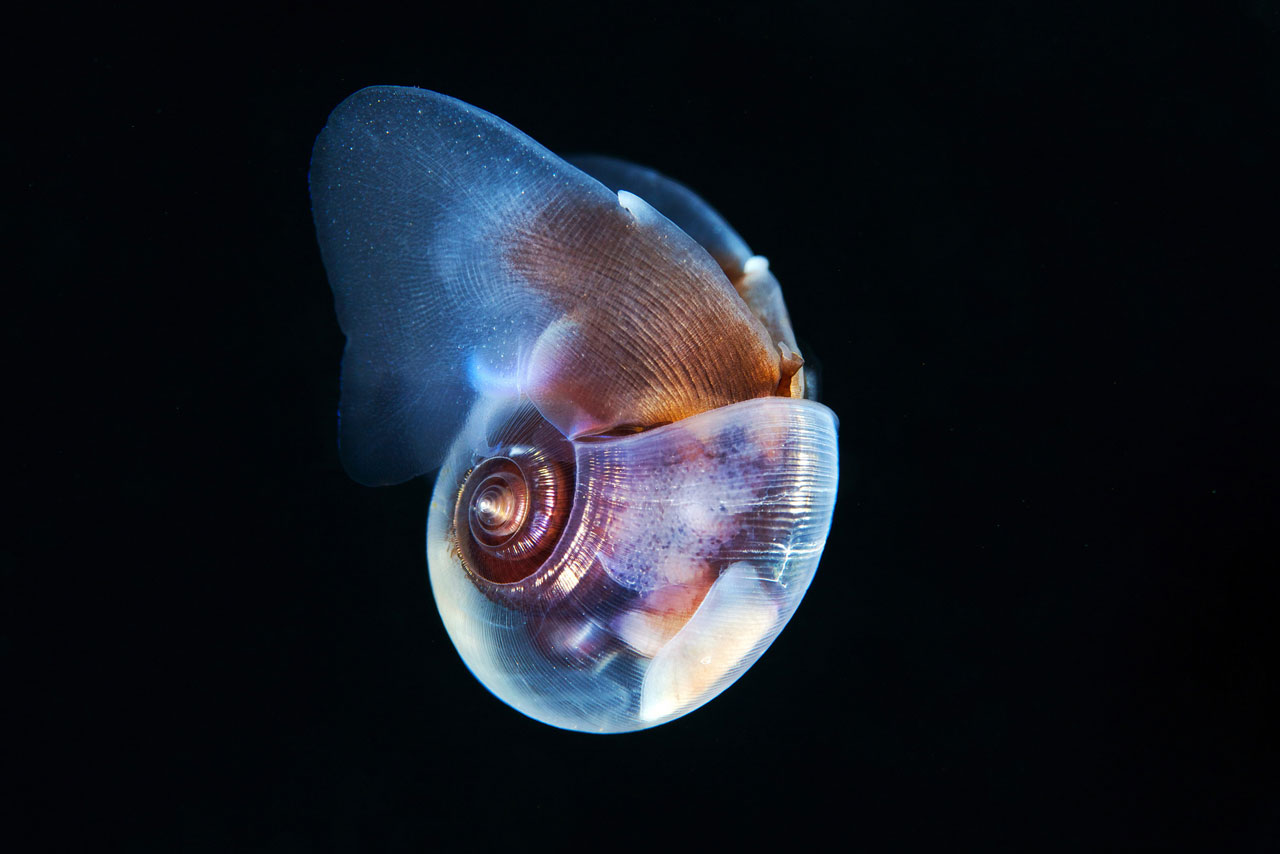 They use their wings to speed through the ocean at speeds up to 100 mm per second, to catch their favorite prey, the sea butterflies (this species also has to be seen to be believed)! The sea angels typically have an upper hand on the sea butterflies, as they can move 2x faster.

Another fact about sea angels is that they are protandrous hermaphrodites, which means they start out male and turn female throughout the course of their lives. This is the same as the Clownfish (like Nemo from the Pixar movie). Sea angels lack any kind of eyes, but the two ‘horns’ on the top of their heads are believed to be sensory organs.

Have you ever seen anything as magical? 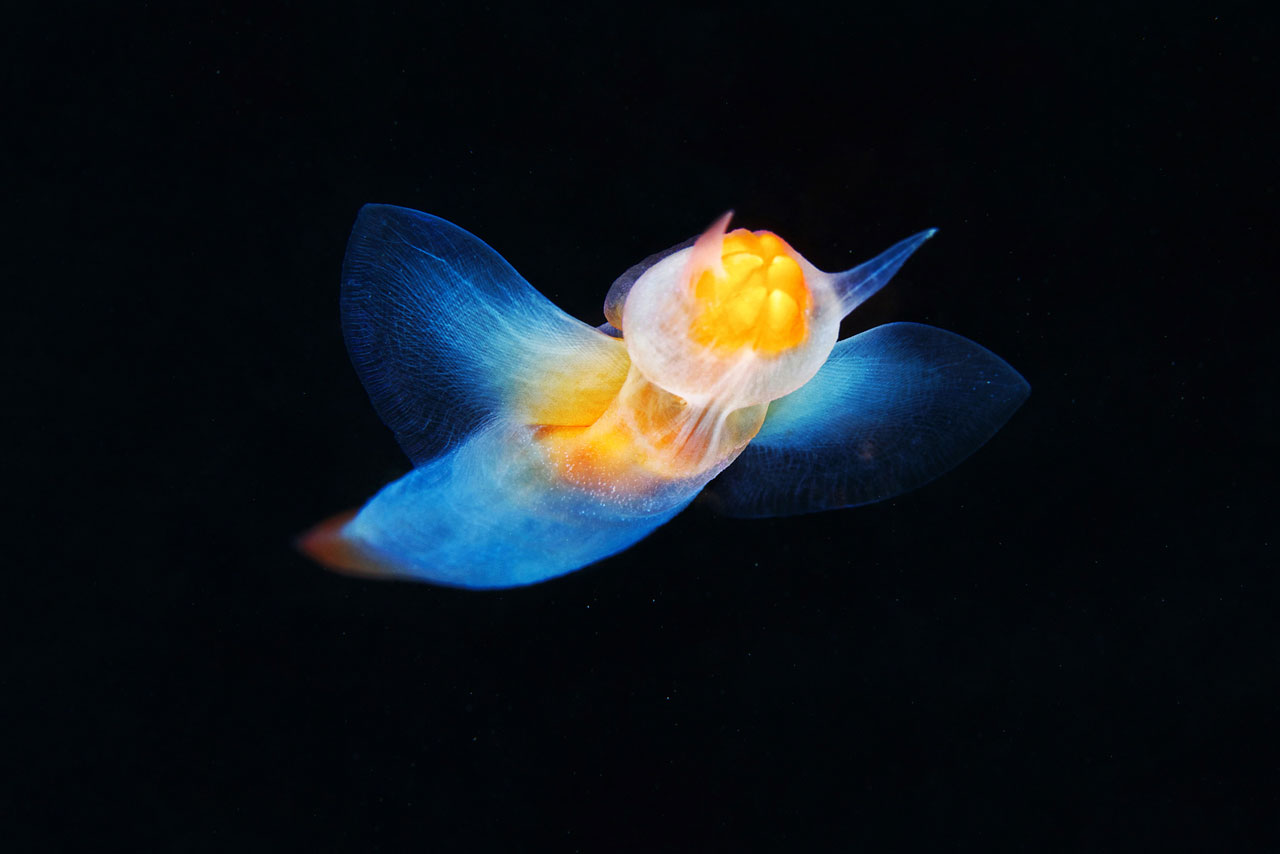