Microplastics Discovered in Human Blood for the First Time

This week, scientists discovered microplastic pollution in human blood for the first time, with tiny particles detected in nearly 80% of test subjects. The discovery has proven that plastic particles can travel around our bodies and may lodge in our organs. While we don’t yet know the impact of this issue on human health, researchers are certainly concerned. 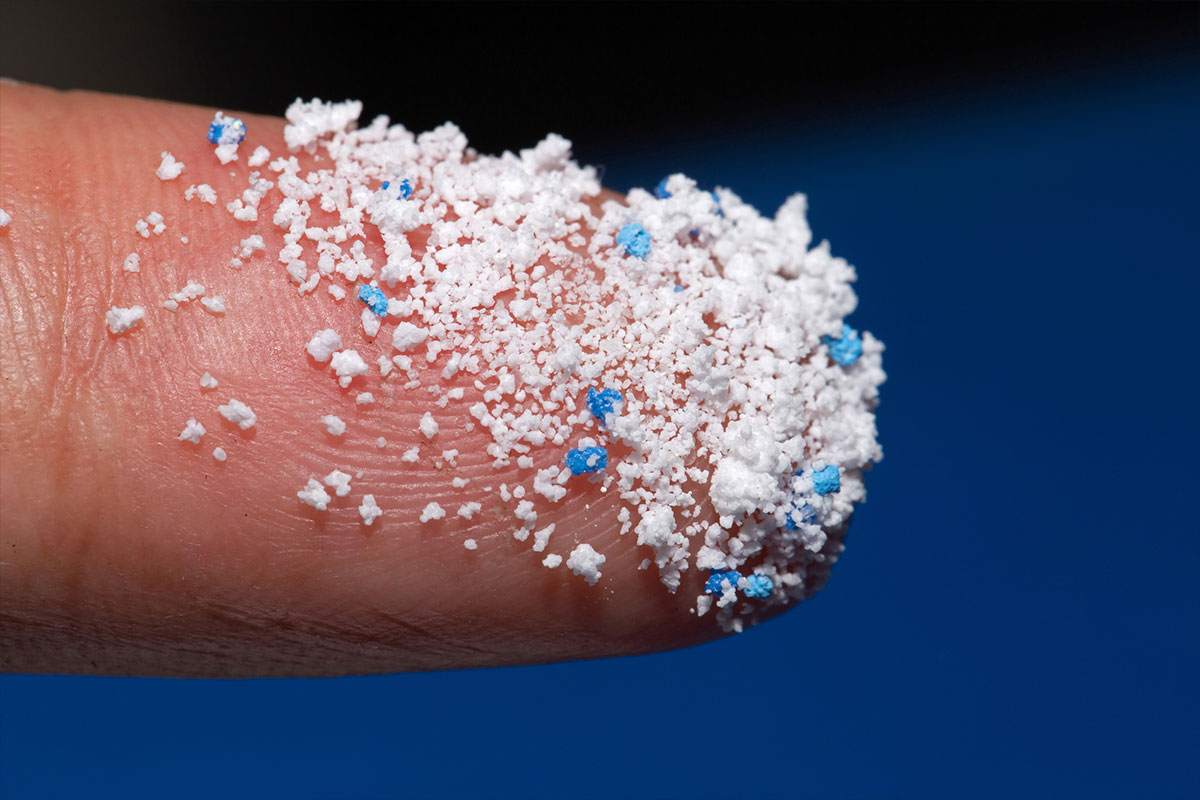 Why is plastic making its way into our bodies and who’s most at risk?

Large amounts of plastic waste are disposed of or dumped into landfills, contaminating the Earth. The researchers involved in this discovery analyzed the blood of 22 anonymous healthy adults. Of the 22 participants, 17 people were found to have found plastic particles in their plasma. 50% of the blood samples contained Polyethylene Terephthalate or PET plastic, which is usually found in clothing and drinks bottles. A third of the blood samples contained polystyrene and a quarter of the participants’ blood contained polyethylene, which is the primary component in plastic carrier bags.

In terms of the age of the people most at risk of high plastic levels in their blood, babies are of most concern. Studies found that microplastics were 10 times higher in the babies’ feces than that of adults.

It also found that infants fed with plastic milk bottles may be swallowing millions of microplastic particles every day. Many of these plastic particles are excreted but further investigation is needed into how much of this plastic can be absorbed into the bloodstream and distributed across other areas of the body. 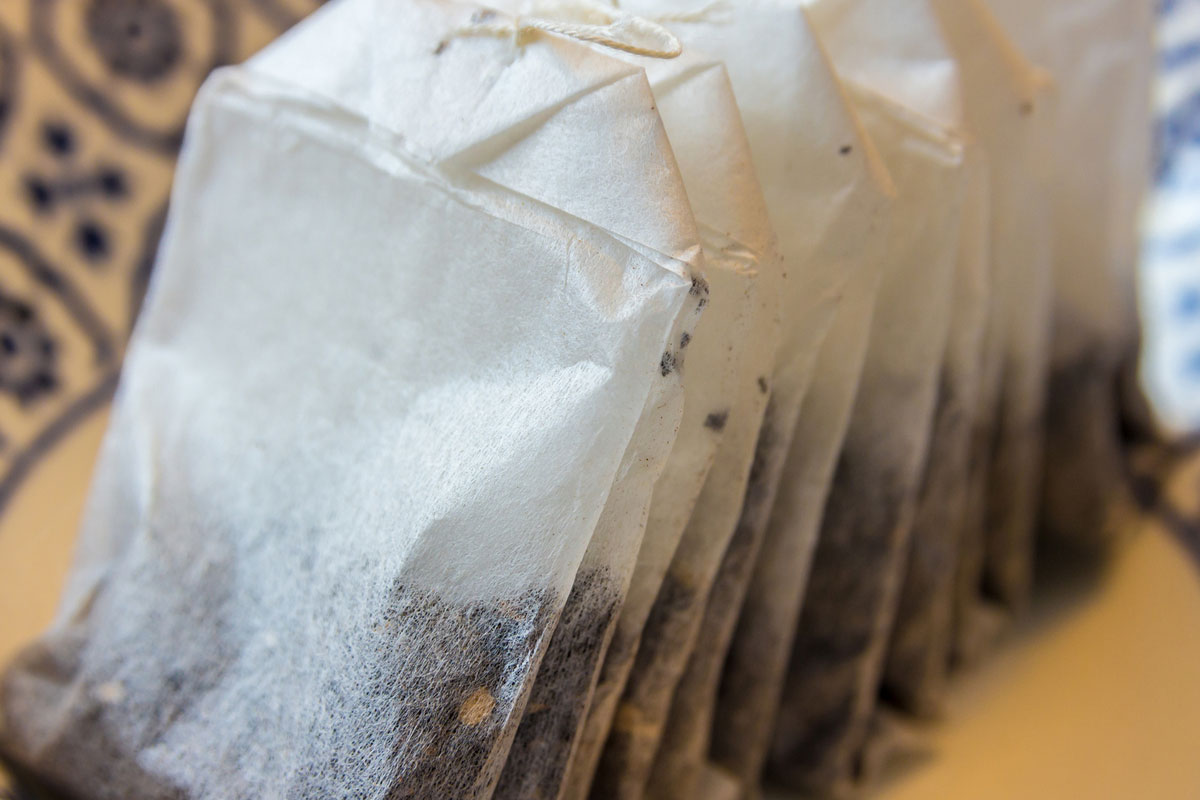 Is this information new?

We already knew that people consume microplastics through inhalation, food, and water. Some of the primary culprits for this plastic consumption include plastic-based teabags and plastic drinking bottles. What we may not have known before is how much plastic we’re ingesting.

One study adapted existing techniques to detect plastic particles as small as 0.0007mm, which led to the discovery that some blood samples contained up to three types of plastic. Given the fact that plastic cannot be broken down by the body, healthcare professionals are worried that these microplastics could carry toxic chemicals into the body, as well as being free radicals in cells.

Scientists have said that the results of recent studies are concerning, but that more research is necessary to ascertain the average amount and type of plastic in each person’s system, as well as the dangers.

Are more people ingesting plastic particles than before?

Plastic production is estimated to double by 2040, which is why over 80 NGOs, scientists, and members of congress, are urging their governments to allocate millions of dollars to research the health impacts of plastic on humans. The EU is already funding studies on the effects of microplastic on babies and the immune system, but more needs to be done. 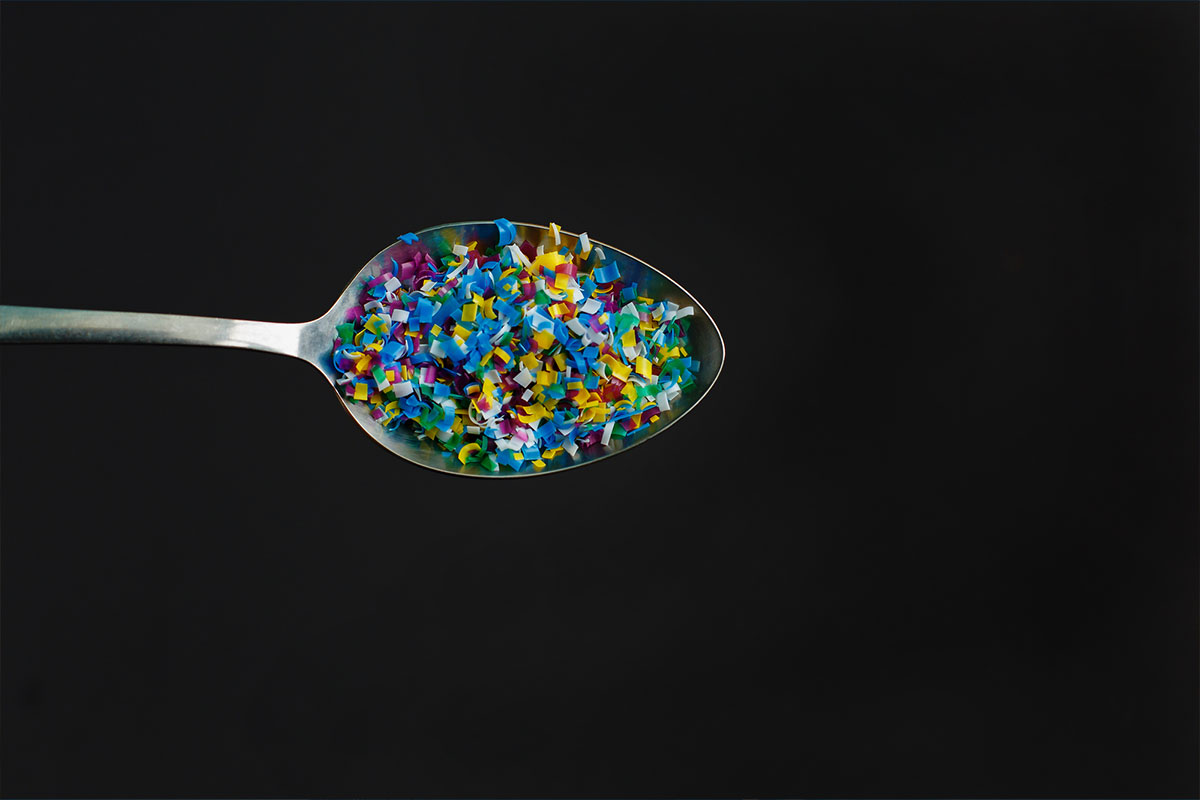 Is there anything I can do to reduce my plastic intake and make a change?

In recent years, plastic production has risen a shocking amount – almost doubling since 2000. As a result, an increasingly plastic-free lifestyle is by far the best way to protect yourself and your loved ones (and the environment at large) from the potential dangers. For the sake of the planet, health, and waste reduction, more people are opting to reduce and even eliminate plastic from their lives.

At Free the Ocean, we’re proud to be your one-stop-shop for all things sustainable. Every purchase made funds the removal of ten pieces of plastic from our oceans while helping you reduce the plastic you use. To start making sustainable swaps in your life, browse through our store to see what’s possible. 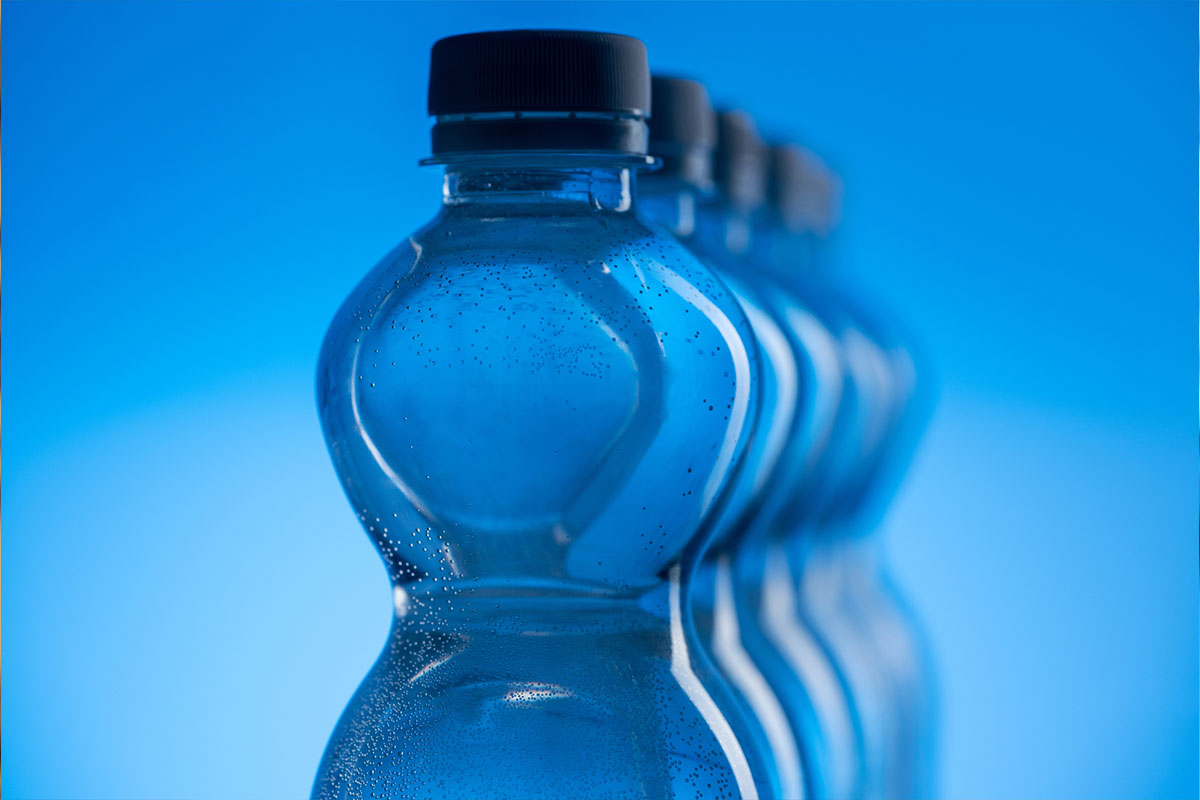