Fun facts about jellyfish - did you know they aren’t even fish at all?

Now, some of our favorite types of jellies!

This is the largest known species, with tentacles as long as 100 feet. 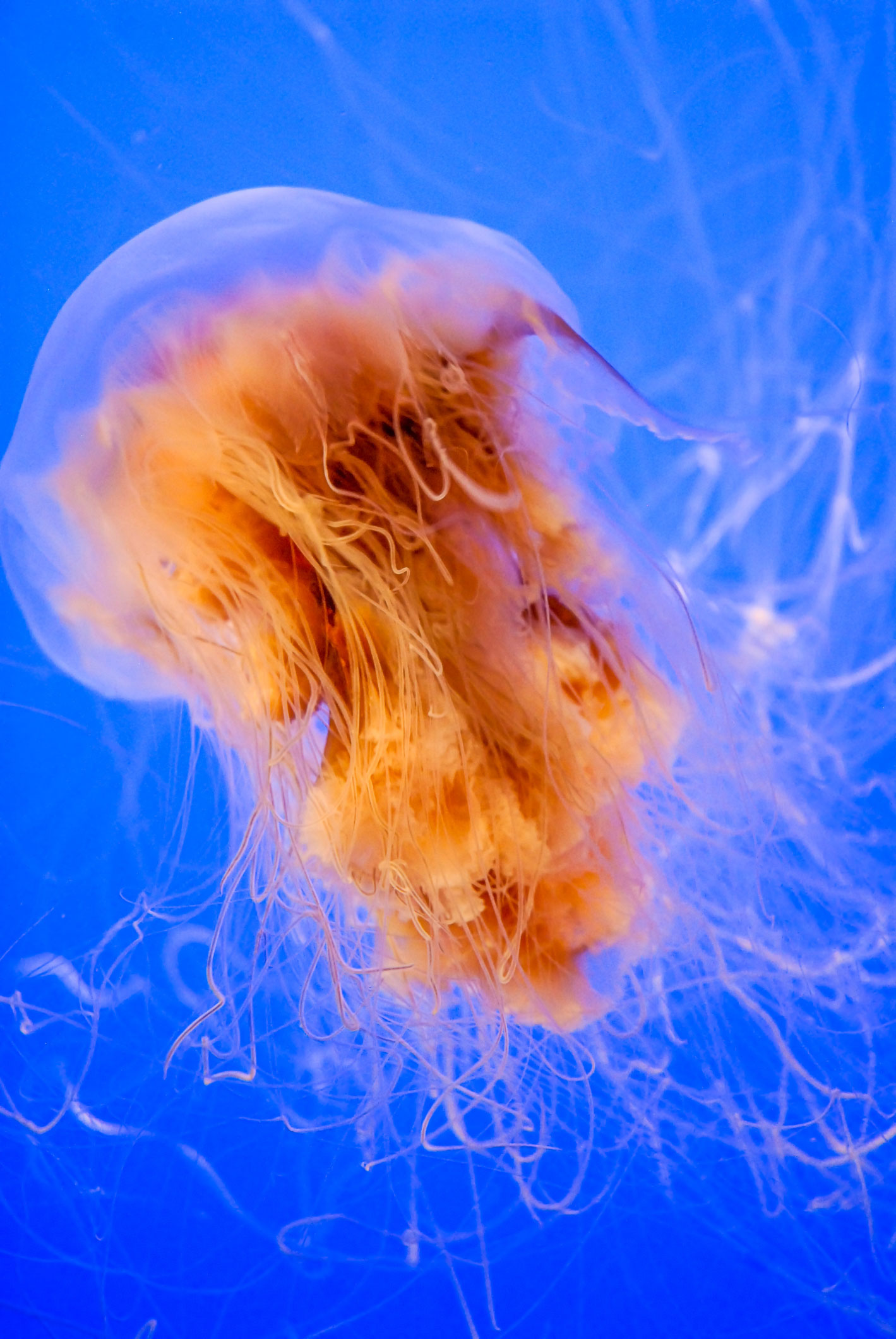 Though it looks like one, it is not a jellyfish but a siphonophore, an organism made up of many highly specialized, minute individuals called zooids. 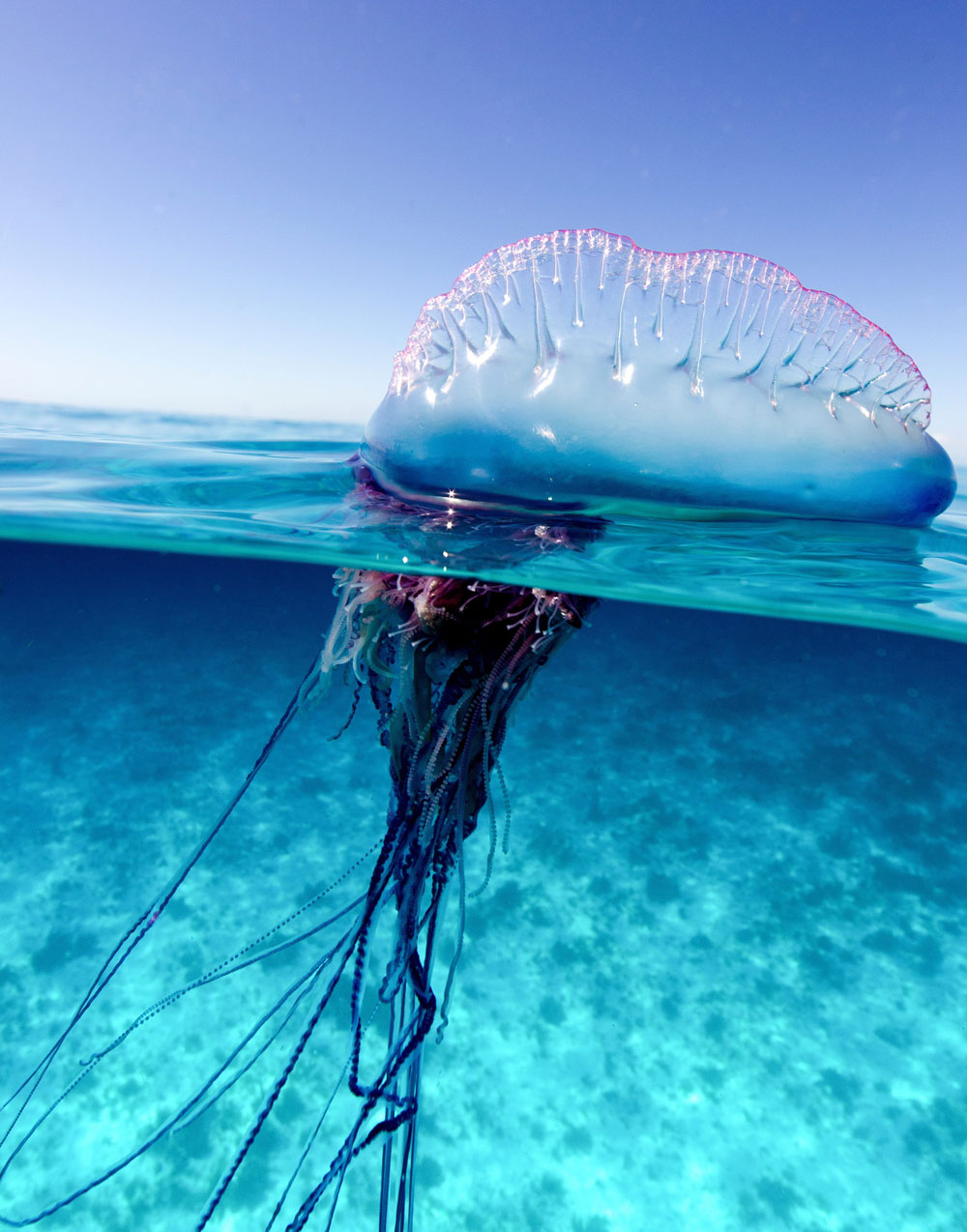 They tend to stay close to the surface of the water, making them easy prey for large fish, turtles, and the occasional marine bird. 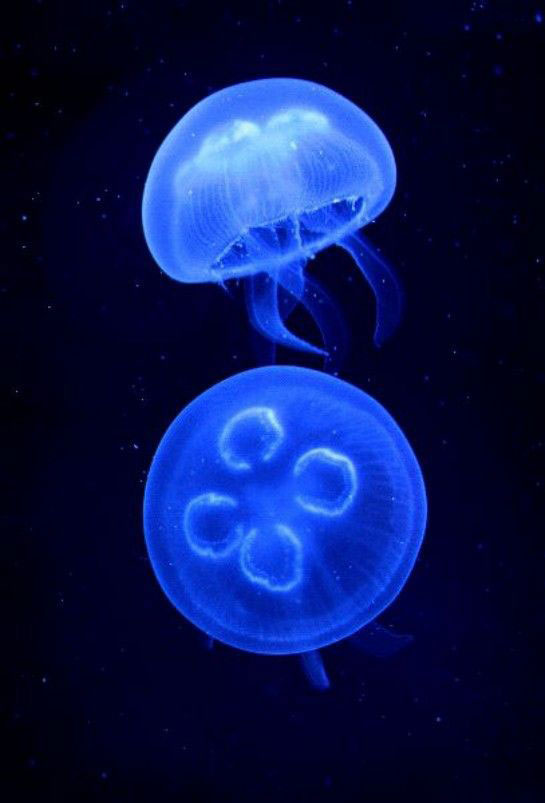 Unlike other species of jellyfish that only eat plankton, sea nettles prey on minnows, worms, and mosquito larvae by stinging them with their powerful venom. 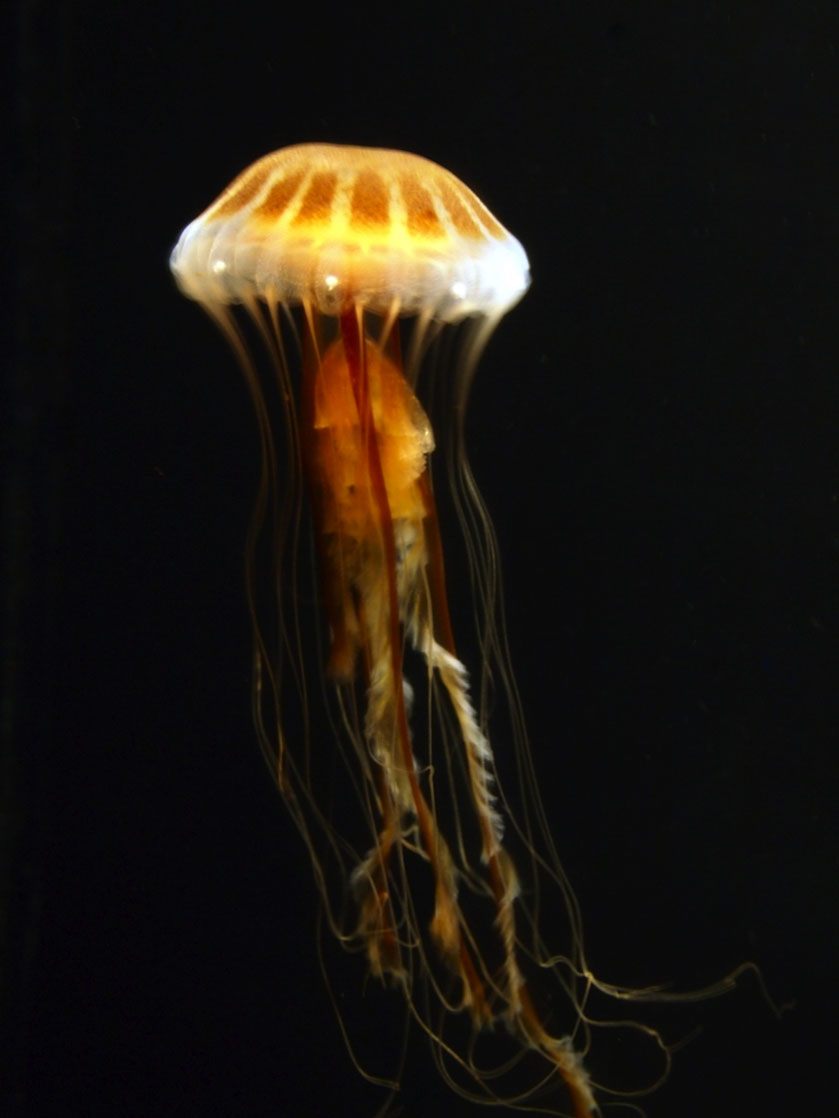 One Mediterranean species of jelly, the immortal turritopsis dohrnii, can return to its immature stage again and again after reproducing, meaning it may be able to live forever! 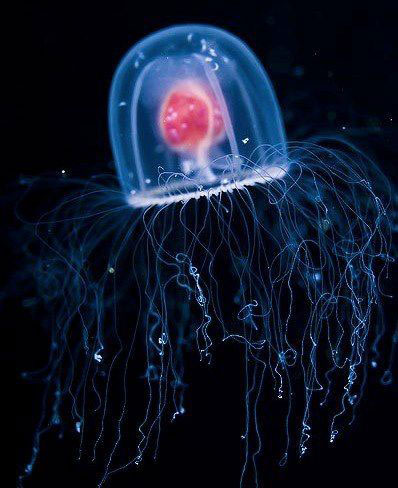 Want to see more fun Free The Ocean blogs? Sign up for our Daily Reminder below!