Florida’s iconic manatees are in trouble, help save them!

The situation could get deadlier for the gentle marine mammals if we don’t act now. 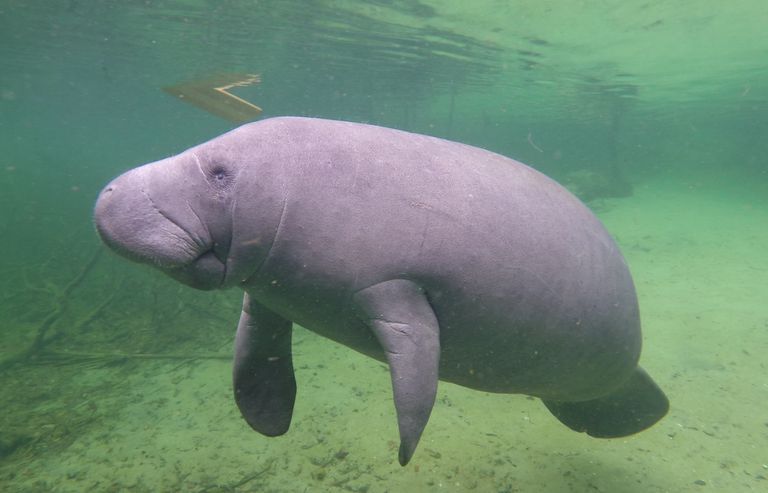 According to the Florida Fish and Wildlife Conservation Commission (FWC), manatees are having their worst year on record in 2021. Just halfway through the year, at least 841 have died – over double the highest death rate of any year in recorded history!

The FWC has declared an Unusual Mortality Event (UME) for the manatees along Florida’s Atlantic Coast. This means the event is unexpected and involves a significant die-off of a marine mammal population, and requires immediate response.

In 2017, the U.S. Fish and Wildlife Service (FWS), downgraded the marine mammals’ Endangered Species list status from endangered to threatened, which doesn’t have the same level of protection. To help ensure the survival of manatees and their habitat, it’s critical that the federal government restores the manatees’ status as endangered. This will also provide more resources and funding for the people already working to save manatees on the ground.

Sign the petition to tell Martha Williams, the Principal Deputy Director of the U.S. Fish and Wildlife Service, to put manatees back on the endangered species list!

Florida’s iconic manatees are in serious trouble – so much so, that their rising death rate has been classified as an Unusual Mortality Event. This type of event is unprecedented, involves a significant die-off, and requires immediate response.

With a massive loss in seagrass coverage in this gentle marine mammals environment, the driving force behind this mortality is lack of food. If we don’t act soon, the situation could get much worse in the winter, when there is not enough food in the warmer temperatures they favor.

In 2017, the agency you direct, the U.S. Fish and Wildlife Service downgraded the manatee’s status from endangered to threatened, which doesn’t have the same level of protection… and the manatee’s death rate began climbing. The manatee is an iconic species and restoring their endangered status will provide the resources and funding needed to protect them.

I’m asking you to help ensure the survival of manatees and their habitat by restoring their status as an endangered species.

More on this issue:

To be added to the FTO email list. Your email address will NOT be displayed publicly.

Manta magic on this #MantaMonday ✨⁠ ⁠ We cou

That's us!🤚Let's free our lives from plastic, a