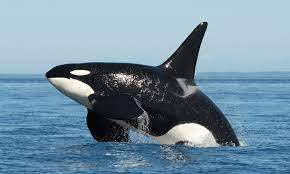 An Orca in the Wild

An orca stranded on a rocky shore in Alaska was saved in an hours-long rescue effort by boaters, locals and wildlife officials.

The 20-ft (6 metres) orca was spotted washed up on Prince of Wales island last Thursday, apparently stuck in a crevice of rocks 4ft above the tide line. Boaters who first saw the stranded whale alerted the US coast guard and came ashore to keep it cool with seawater and to scare away sea birds hovering for a feast.

Eventually officials from the national oceanic and atmospheric administration (NOAA) arrived to relieve the volunteers. By about 2pm, almost six hours after the whale was first spotted, the tide had risen sufficiently to allow it to refloat itself and return to the ocean. 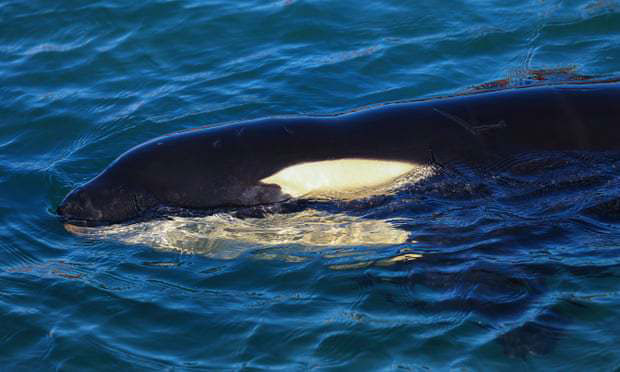 The whale moved a bit slowly at first and meandered around before swimming away. It’s been confirmed the whale is with their family, carrying on a normal life after spending some time out of the water. No one knows exactly when this whale stranded, or what the circumstances were, but there’s a good chance harbor seal hunting was the motivating factor.

Cheers to a successful rescue mission!