Endurance Ship Discovered 10,000 Feet Down a Century After It Sank

In the late afternoon of 25th November 1915 the ship Endurance, after months of being icebound, finally sank beneath the surface of the Weddell Sea in the Southern Ocean. Nearly 107 years later, on 5 March 2022, the wreck was miraculously found at a depth of nearly 10,000 feet (around 1650 fathoms or 3,000 meters) in an amazing state of preservation. 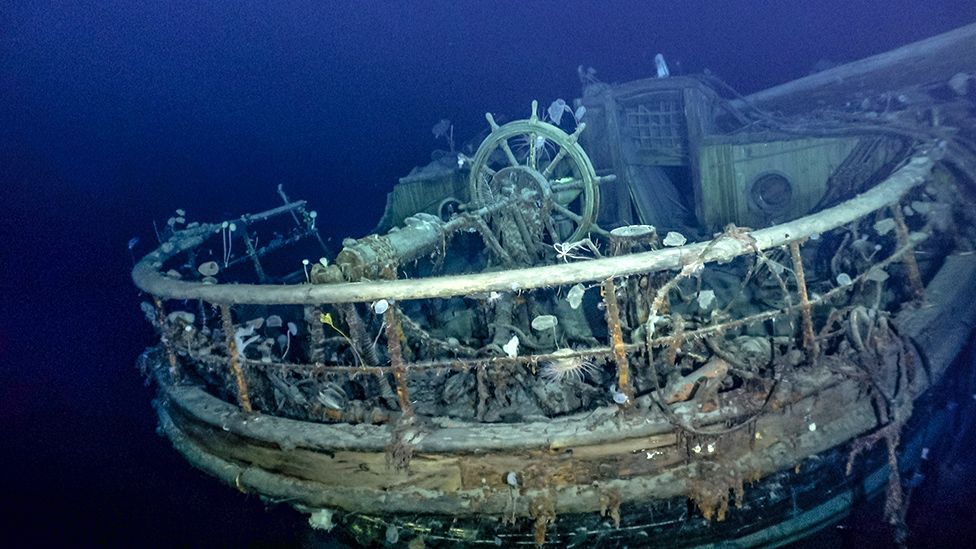 Endurance was the ship that the legendary Antarctic explorer Ernest Shackleton bought in 1914 to transport him and a party of 27 men to the Antarctic to try the first transcontinental land crossing of the Antarctic, his Imperial Trans-Antarctic Expedition. Though they failed in the attempt, it has gone down in history as one of the greatest examples of human fortitude.

The wreck was discovered by Endurance22, an expedition funded by the Falklands Maritime Heritage Trust and led by Mensun Bound and Dr. John Shear. They and their colleagues and crew, experts in marine archaeology, engineering, and antarctic conditions, sailed on one of the largest and technologically advanced research vessels in the world, S.A. Agulhas II. The 35-day adventure saw them facing ice, freezing temperatures, and the conditions of possibly the harshest environment on the Earth. 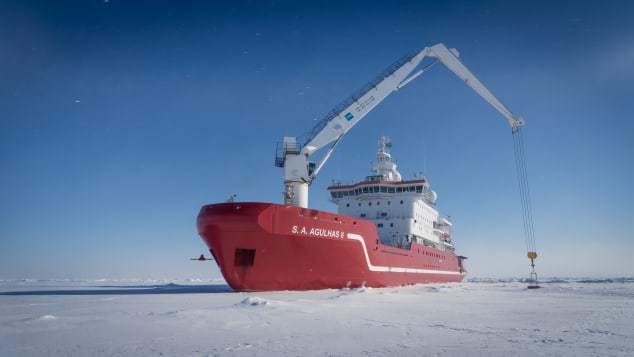 Researchers searched for the Endurance on a South African polar research vessel, the S.A. Agulhas II

Their main tools were the latest generation of Autonomous Underwater Vehicles (AUVs). These Sabertooth AUVs can operate at a range of up to one hundred miles away from the mothership and are able to provide the photographs, videos, and survey details of the sunken vessel.

After the find, Bound said “We are overwhelmed by our good fortune in having located and captured images of Endurance. This is by far the finest wooden shipwreck I have ever seen. It is upright, well proud of the seabed, intact, and in a brilliant state of preservation. You can even see ‘Endurance’ arced across the stern, directly below the taffrail.” 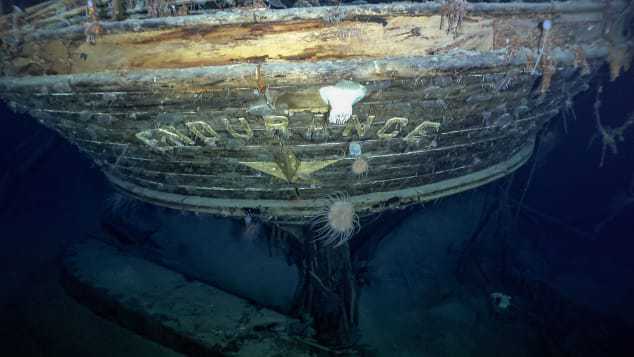 The ship’s stern still bore its name, “ENDURANCE,” above a five-pointed star.

The pictures back him up. While anemones and other filter feeders have set up home on Endurance it has remained free of the wood-boring worms that have destroyed similar wrecks. In fact, the only obvious damage visible is that caused when the ship first hit the ocean floor and the original hole that led to its sinking.

The images captured by the AUVs show a ghost ship hardly touched by time. Much of the paint is still intact and many artifacts are present – crockery, both anchors, the ship’s wheel, and even a boot.

Shear summed up his feelings, saying “The discovery of the wreck is an incredible achievement. We have successfully completed the world’s most difficult shipwreck search, battling constantly shifting sea-ice, blizzards, and temperatures dropping down to -18C.” 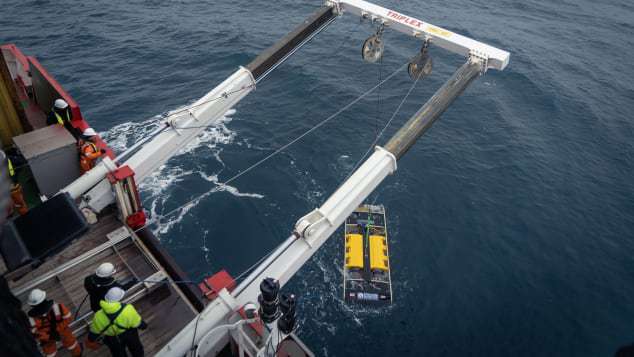 When the ship sank the members of the expedition camped where they were, floating on the ice until April 1916. Shackleton then ordered them to take to the three ship’s boats that they had managed to save before the Endurance sank and they eventually made landfall on Elephant Island. From there, Shackleton, accompanied by Frank Worsley, the captain of the Endurance, and four others, took the largest boat, the James Caird, to go for help. They managed to cross 800 miles of stormy seas and reach South Georgia. They hiked across mountainous country for 36 hours to reach Stromness whaling station and safety. Soon Shackleton and Worsley returned to Elephant Island and rescued the rest of the crew, all of whom had survived. 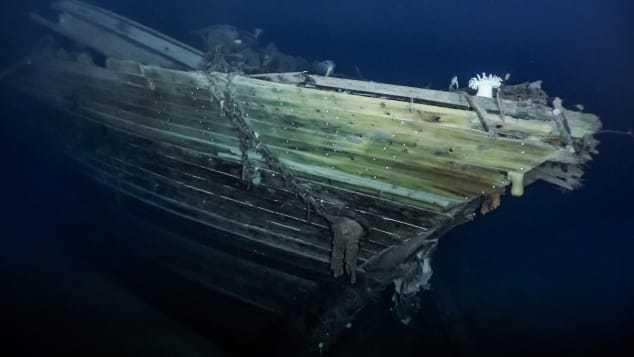 The ship was last seen by Shackleton's crew in 1915 before it slipped under the icy surface.

Worsley’s navigational skills were key in getting to South Georgia and Endurance22 used his estimation of where the wreck might be as a starting point – astoundingly, he was just four miles out.

The Endurance lies in an area controlled by the International Treaty of Antarctica. Under that treaty nothing can be disturbed, so the ship will stay there as a monument to the endeavor and courage of Shackleton, Worsley, and the rest of the expedition.