Seaweed is believed to be one of the planet’s oldest organisms and has provided oxygen for our planet for millennia. There are thousands of different species that grow in a huge range of temperatures, depths, colors, shapes, and levels of salinity, all of which benefit us and the planet.

How? Read on to find out!

Like the trees and plants on land, seaweed takes in carbon dioxide and produces oxygen, helping not only keep the oceans rich with oxygen, but the air we breathe, too. It is believed that phytoplankton (a single cell seaweed – yes, like Plankton on SpongeBob but without the evil tendencies) is responsible for up to 85% of the earth’s oxygen. 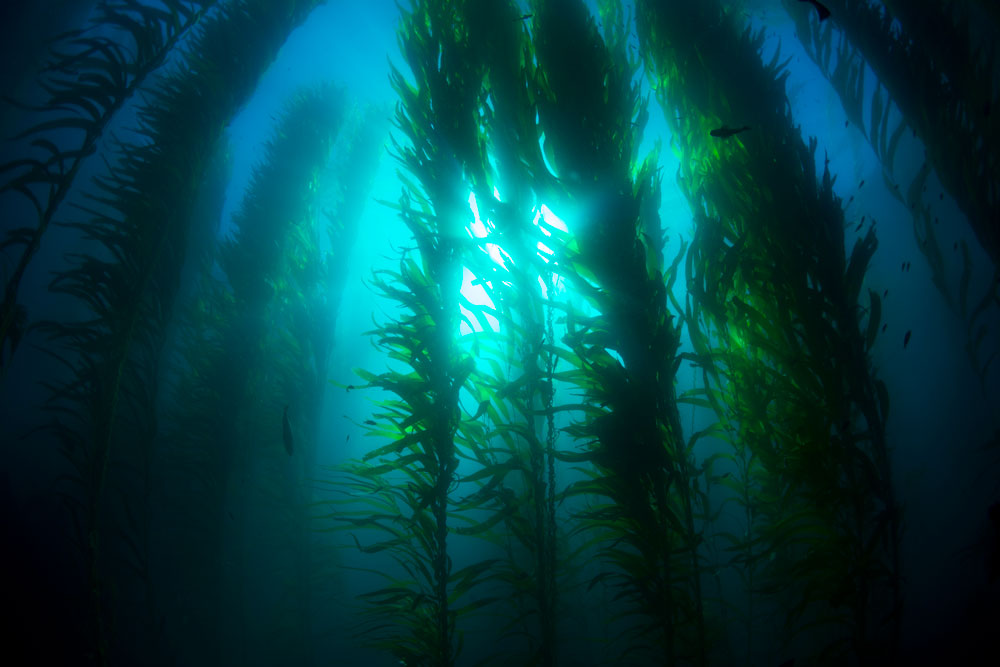 Besides carbon dioxide, seaweed also feeds off excess nutrients in the water column, helping to remove acidic properties, such as ammonia (which is produced by waste and decomposition). 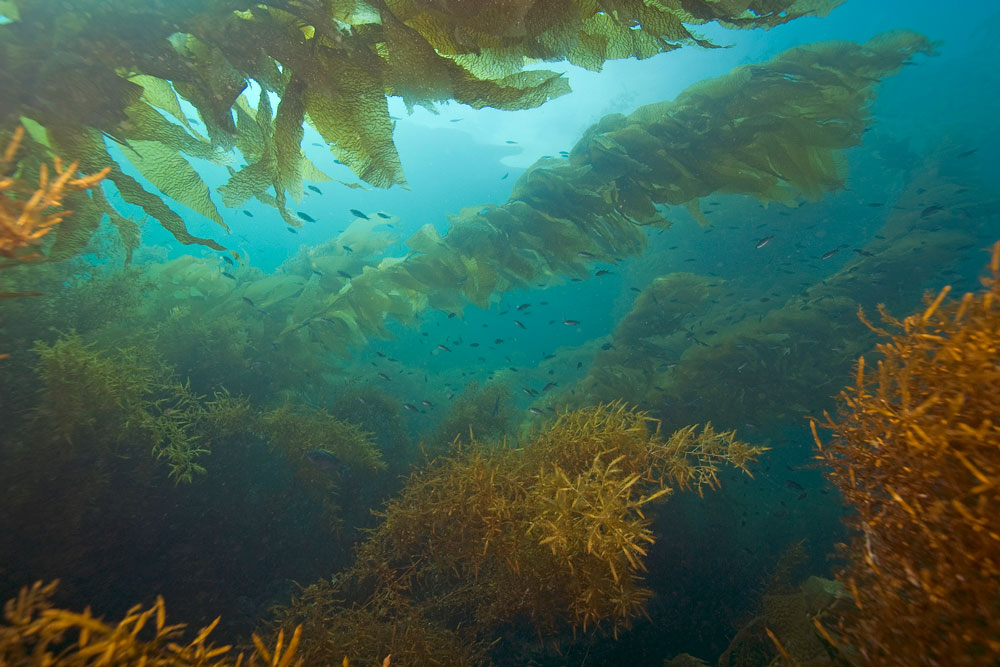 4. Seaweed Removes CO2 From the Atmosphere

We often think of the ocean as a separate ecosystem from our own, but this couldn’t be further from the truth. In reality, seaweed and microalgae pull carbon dioxide from the water column and release oxygen, which can then exchange at the water’s surface.

While 70% of the Earth’s surface is covered by water, the ocean only produces about 2% of the world’s food – much of which is over-fished. Asian cultures have eaten seaweed for centuries for its high nutritional value, but the western world has only recently started to realize what an essential resource seaweed can be. Kelp, for example, grows about 2 feet a day – that kind of growth can prove a sustainable food source if farmed appropriately.

While more research needs to be done, early research has shown that cows fed a diet high in seaweed produce less methane, because it’s so beneficial for their gut health. While the best solution is to eat less meat as a society, research like this can help us on our path to a healthier planet. 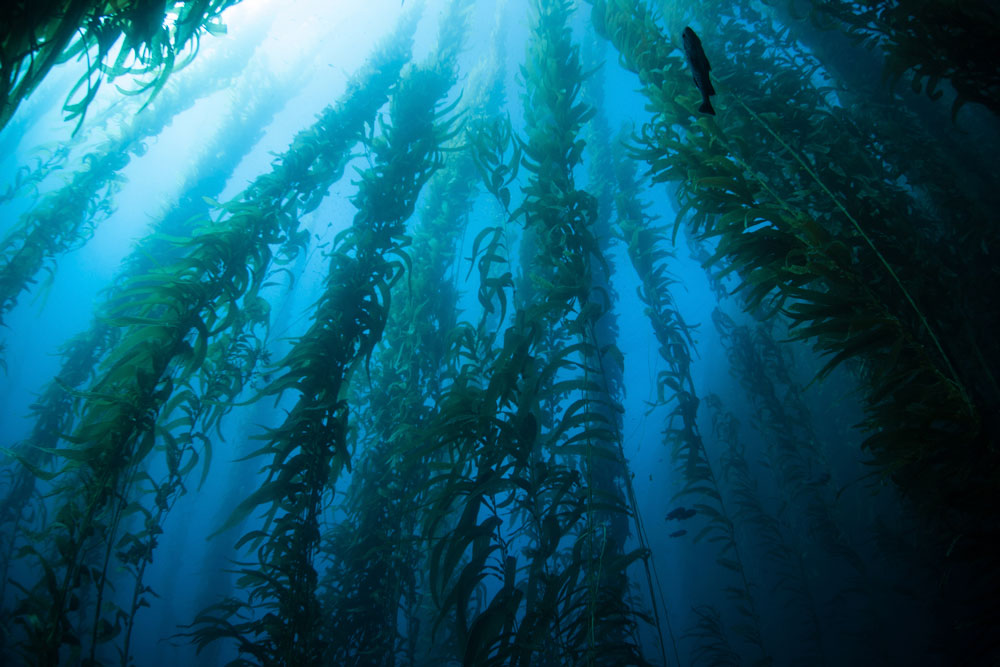 6. It Acts as a Bio-Indicator

If you’ve ever had a home aquarium, you may have heard of something called an “algae bloom.” This is where algae doesn’t just grow on the glass or on rocks and ornaments, but also within the water. While this isn’t usually harmful to the fish, it does indicate that something is off-balance and the algae have been able to multiply to feed on this excess. The same thing can happen in the ocean, showing us that something we’re doing is negatively affecting the ecosystem in the water. If we’re paying attention, we can use these blooms to notice what we’re doing wrong and prevent it from happening again in the future. 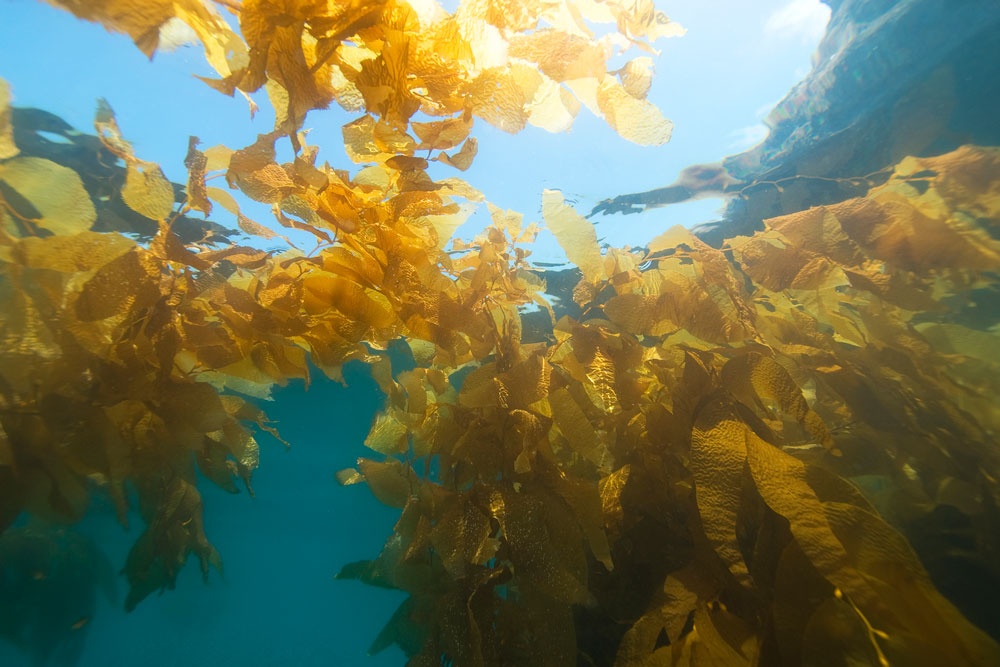 7. A 9% Increase in Seaweed Could Convert 53 Billion Tons of CO2

Just a 9% increase in seaweed in the ocean could convert around 53 billion tons of carbon dioxide each year – that’s about the entire annual CO2 production of New York City. Seaweed’s incredible ability to help convert CO2 to oxygen has led to the proposition for “ocean afforestation”, which would be the farming of seaweed with the purpose of removing carbon from the atmosphere. 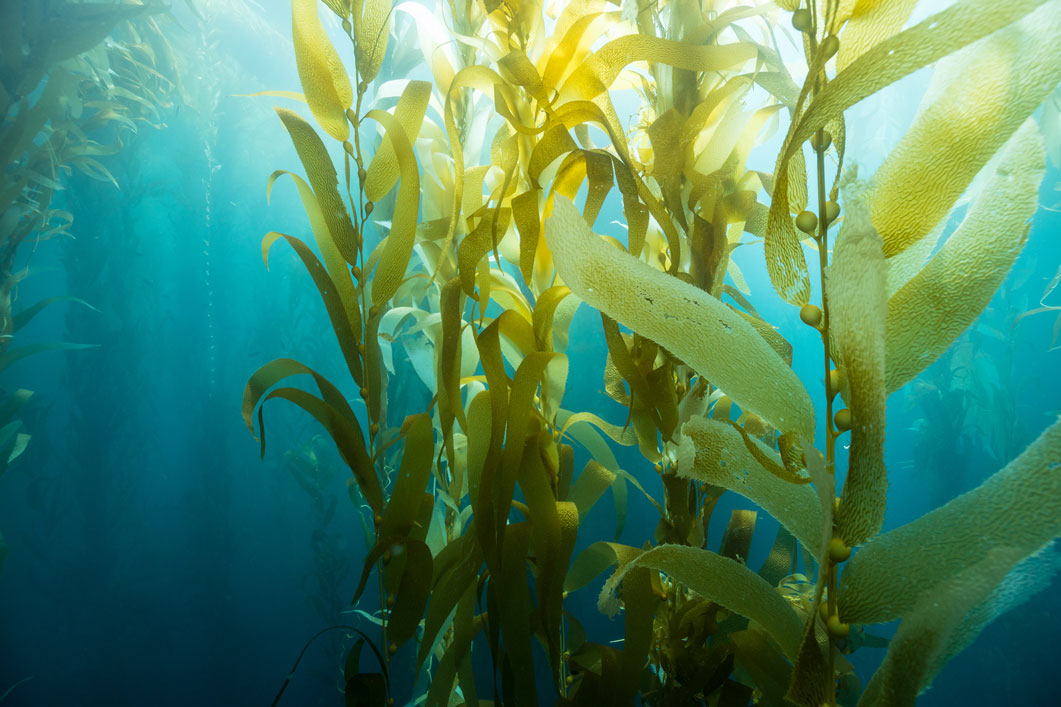 As you now know, seaweed is a much-underappreciated element in our fight against climate change and in providing ocean life with a healthy environment to live and thrive. The more people that know about its benefits, the more likely we’ll see it cared for and sustainably farmed in the future all around the world. 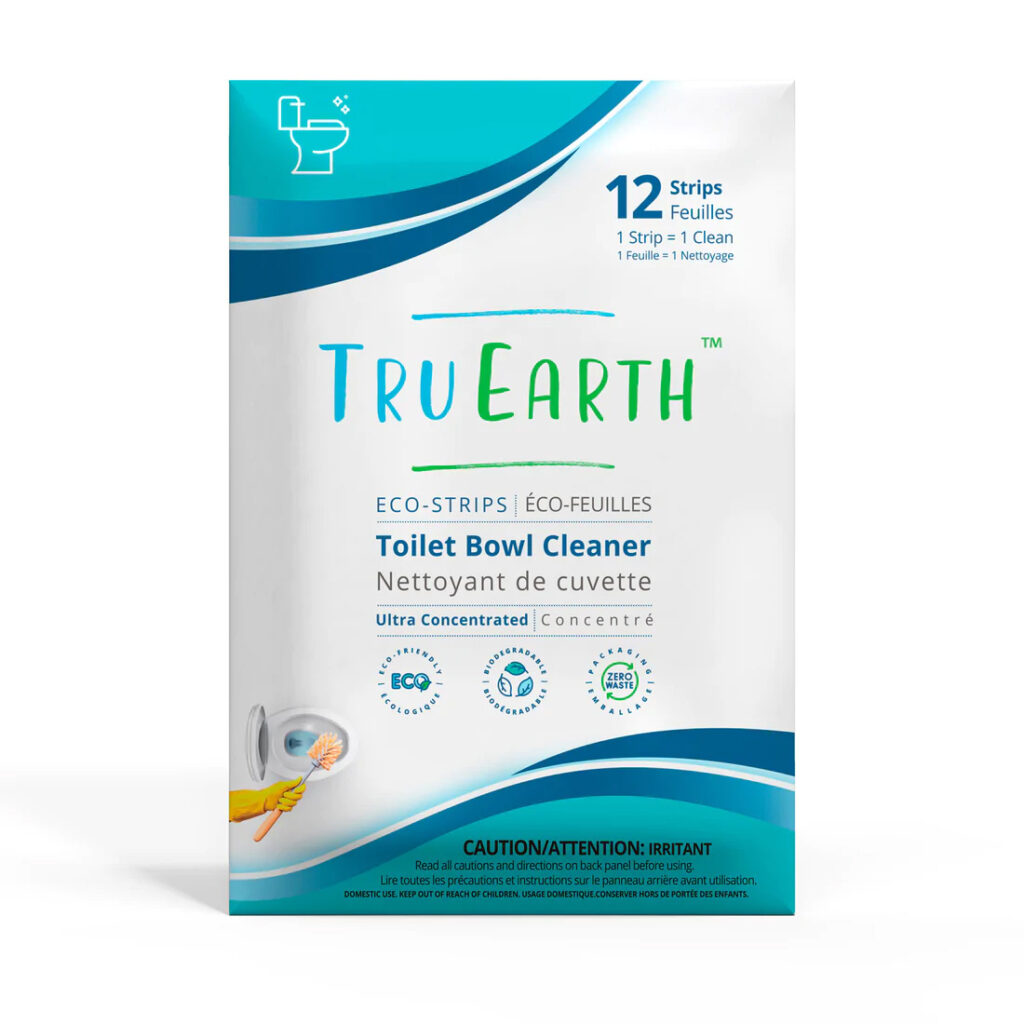 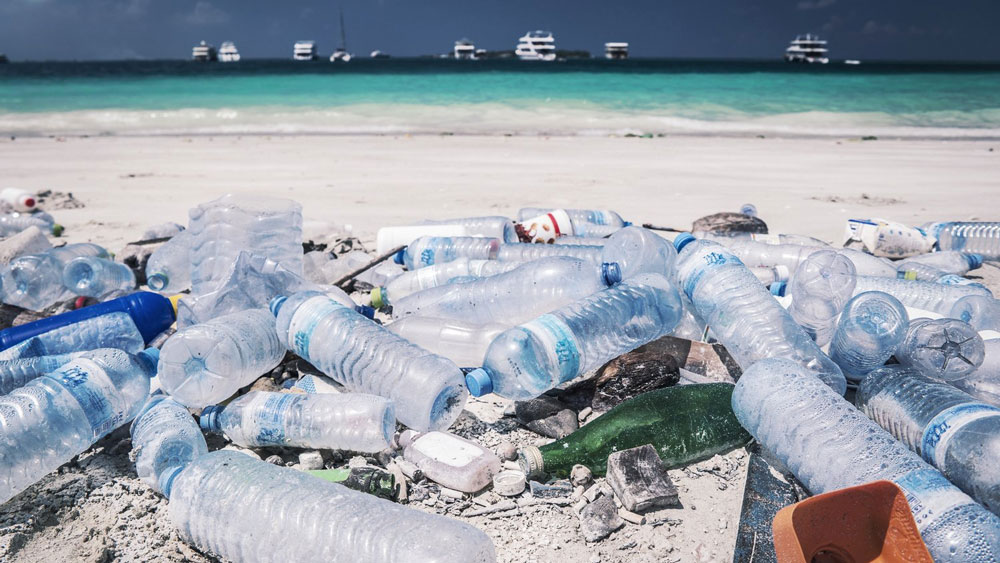 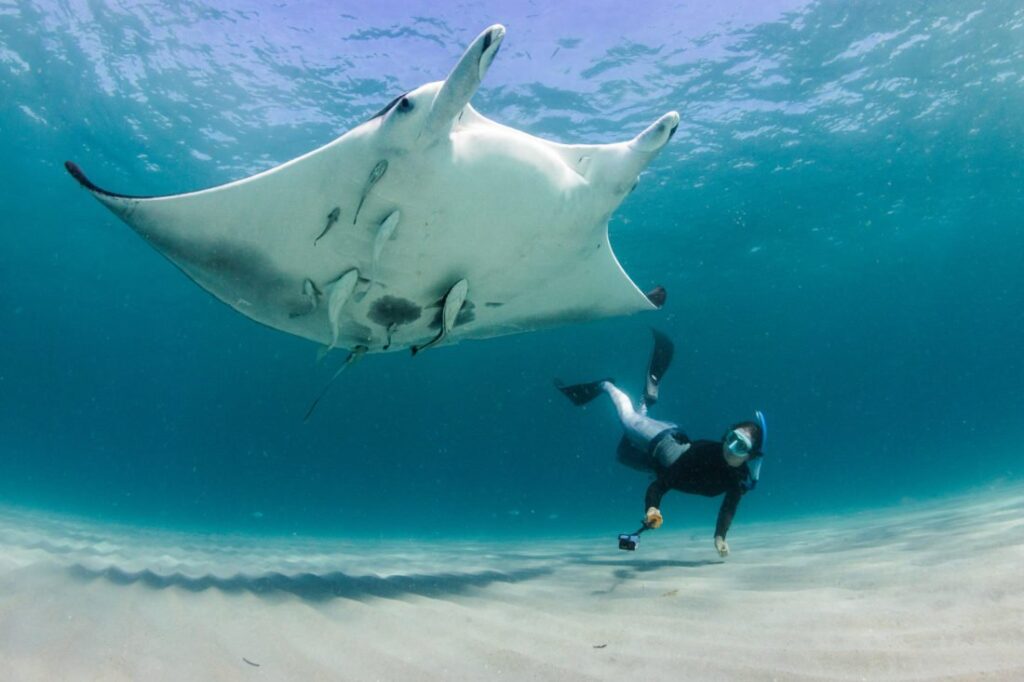