3 Dolphins Swim Free After Years of Confinement for Tourists

After years of confinement, 3 bottlenose dolphins have found freedom in the open ocean.

On September 3, 2022, after spending most of their lives in captivity, 3 bottlenose dolphins known as Johnny, Rambo, and Rocky were released from the Bali sanctuary where they had been regaining their health and strength after being rescued in 2019. With flags flying, the underwater gates of the floating pen opened and the trio swam through into the Indonesian seas and to their freedom. 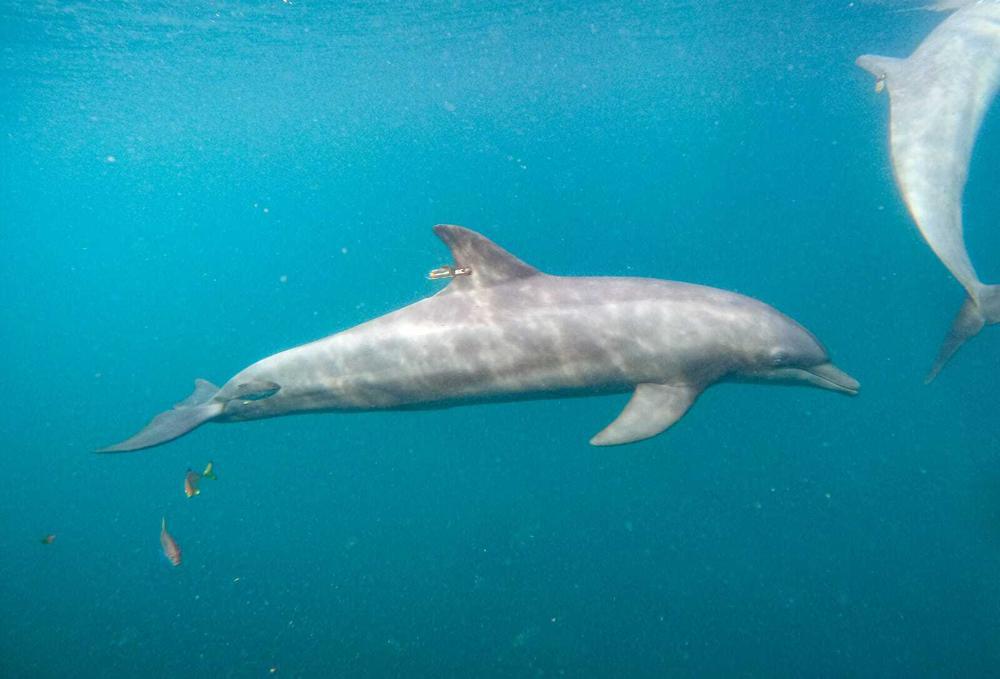 A Life In Captivity

3 years ago the dolphins were rescued from a small resort hotel pool where they had provided guests with a “dolphin experience.” The hotel had bought them from a traveling circus – the dolphins had provided one of the acts to amuse and entertain. Now they are free to go where they will.

The super-intelligent animals had been taken into care by the Umah Lumba Rehabilitation, Release and Retirement Center, a program initiated by a partnership between the Bali Forestry Department and the Indonesian Ministry of Forestry. The Indonesian for dolphin is umah lumba.

The initiator of the dolphins’ rescue was the Dolphin Project, supported by the Indonesian government. The Dolphin Project was founded in 1970 by Richard O’Barry. O’Barry was the dolphin trainer who worked on the 1960s TV show “Flipper” and came to realize that captivity was bad for the marine mammals. Ric decided to devote his life to the rescue and release of dolphins and the Project has been responsible for saving many incarcerated dolphins.

Ric was at the release, as was his son, Lincoln O’Barry, Campaigns Coordinator for the Dolphin Project. Lincoln, who worked directly with the Indonesian government in setting up the center, said that dolphins should live free and that “It was an incredibly emotional experience to see them go.”

The dolphins spent about an hour thinking about going out through the door, and then swam through the gates accompanied by applause from the center’s workers. Wahyu Lestari, the rehabilitation coordinator at the center, said she was a little sad to see them go but that: “I’m happy they are free, and they are going back to their family. They should be in the wild because they are born in the wild.”

They were led out by the oldest of the three. Johnny was in a sorry state when he was rescued with his teeth worn down below the gum line. Part of his rehabilitation involved extensive dentistry and the dolphin-style crowns mean he can once more catch and eat the fish he feeds on.

The dolphins have been fitted with GPS trackers and so will now contribute to the growing knowledge base of these special creatures. It will be fascinating to see where they go and whether they integrate into a wild pod, stay together or go their separate ways. 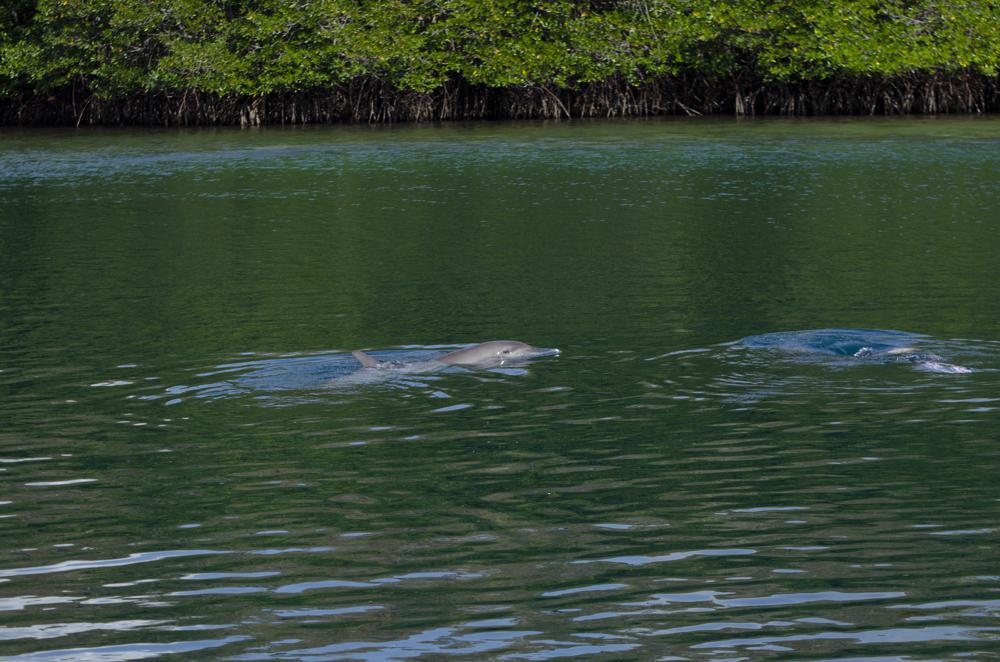 After their release, Johnny, Rambo, and Rocky circled the sanctuary. “They turned back around and came back to us one more time, almost to say thank you and goodbye. And then they headed straight out to open ocean and disappeared,” Lincoln O’Barry said. “Where they head next, we don’t know. But we wish them a good long life.” 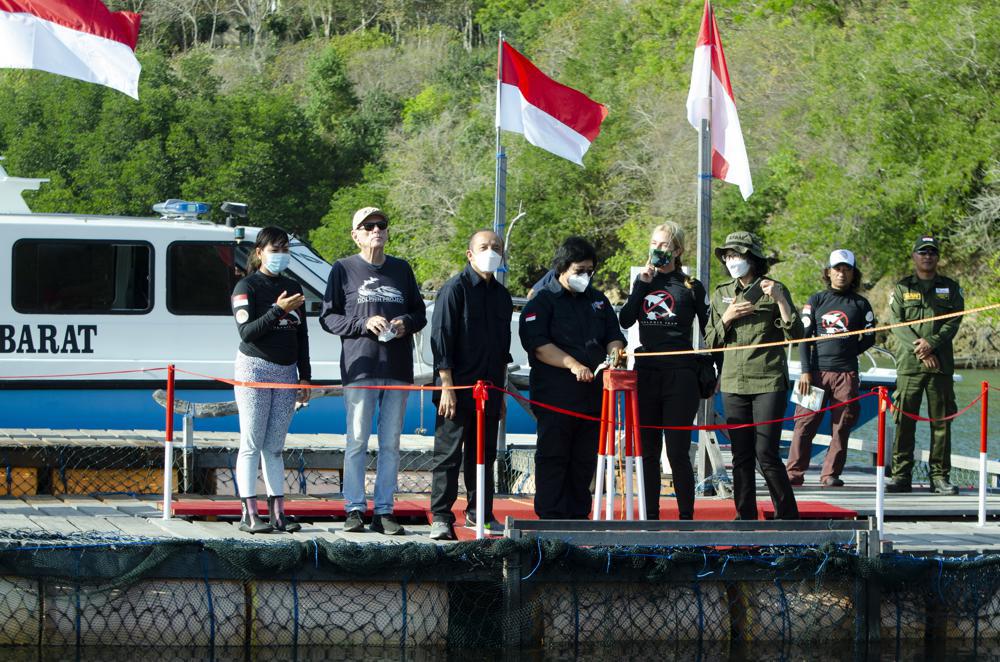